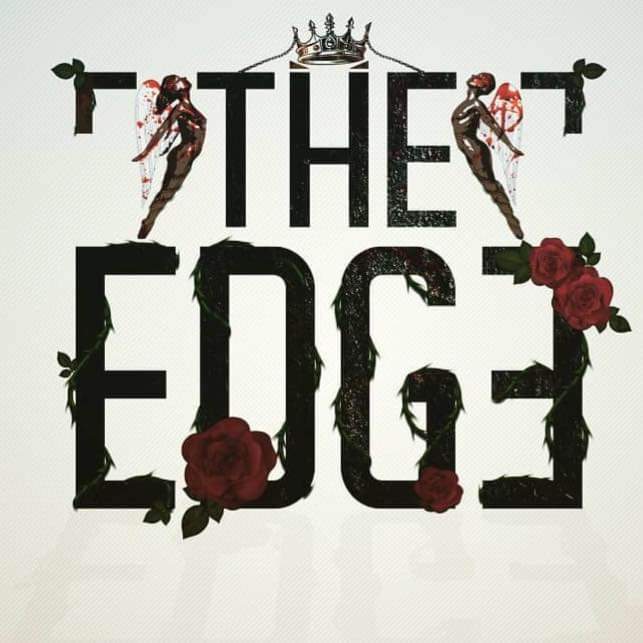 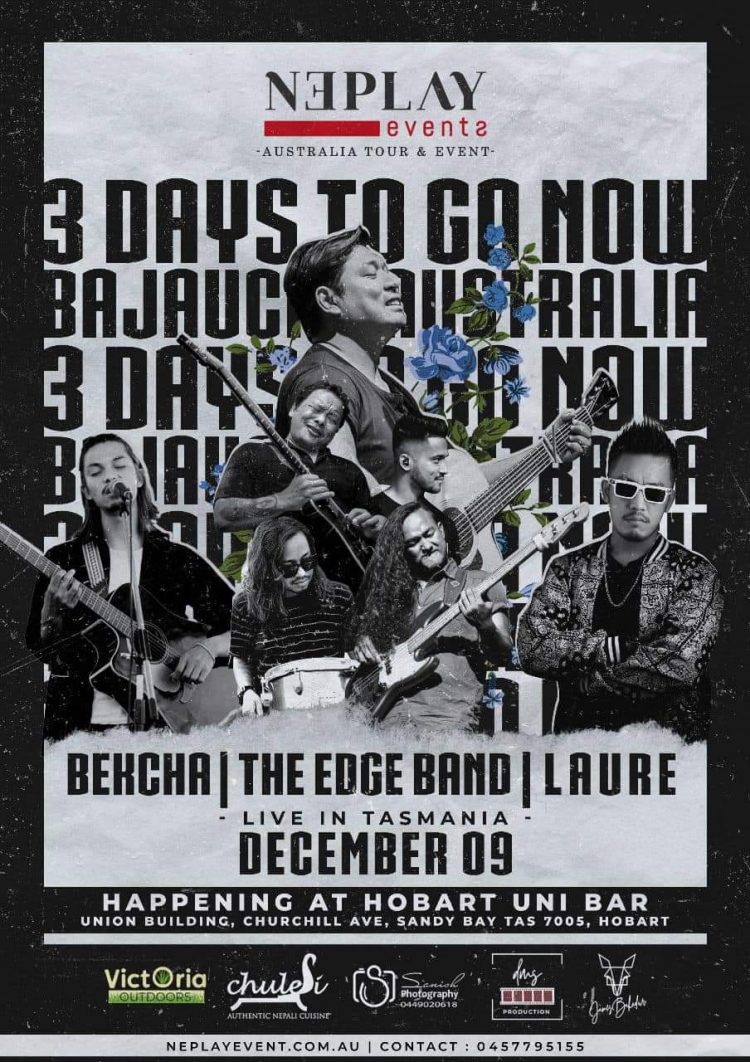 The Edge Band is a pop rock band from Nepal, formed in 1998 by youths of Pokhara. The first album was released in 2000. Over time, the band members left the group except Jeewan Gurung, the lead singer. In 2006 Vibes with Vajra was released as the second album, which gained popularity and established the band in the Nepali music industry. There are four albums released till date.

Several other Nepali artists such as Bekcha and Laure will be sharing the stage with The Edge band in this event.