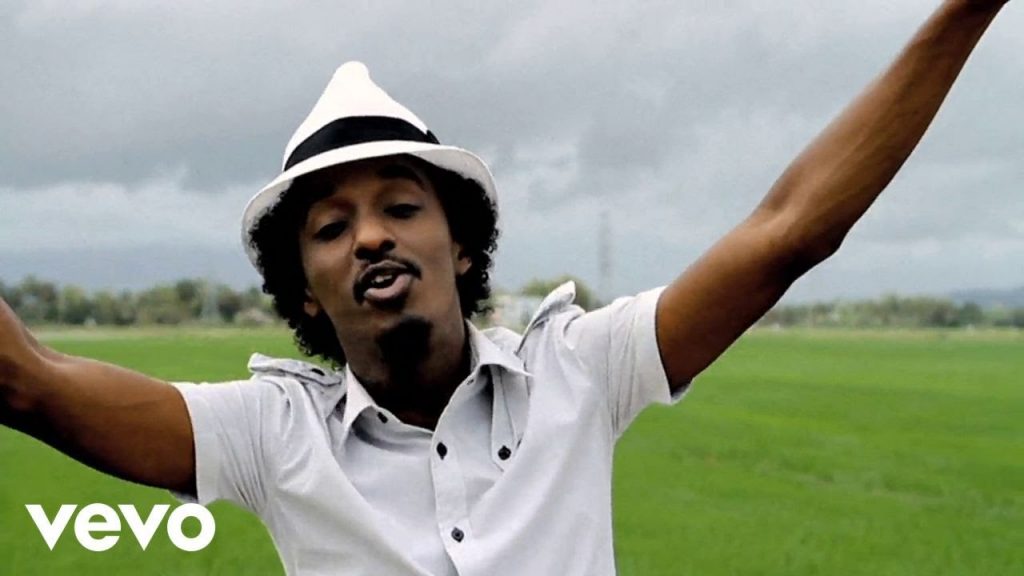 Kathmandu- The Somali-Canadian musician K’naan’s album Troubadour has the song “Wavin’ Flag.” The song was initially created in support of Somalia’s aspirations for freedom. As the second official single from the album, following the minor hit “ABCs,” the original song was a hit in Canada and peaked at number two on the Canadian Hot 100. Following the 2010 Haitian disaster, an impromptu supergroup of Canadian musicians remixed the song and released it as Young Artists for Haiti, a charity single in Canada that peaked at number one on the Canadian Hot 100.