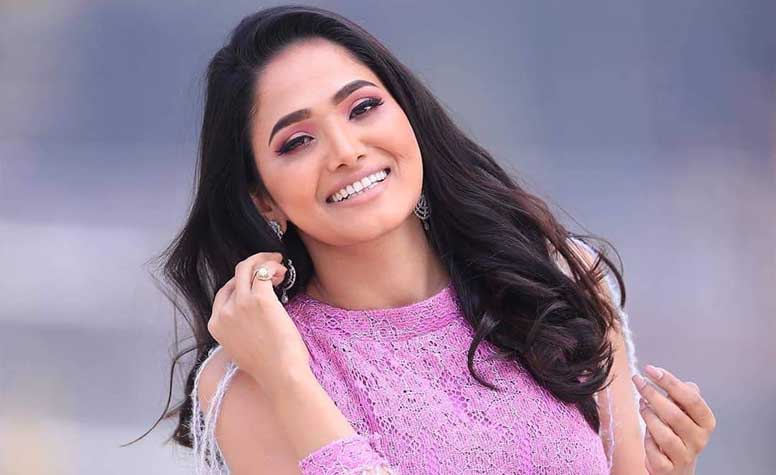 Kathmandu- A new song named Badal has been released on YouTube. The singer of the song is Megha Shrestha. The official music video has also been released. Famous singer Indira Joshi has promoted the song by sharing it on Facebook. 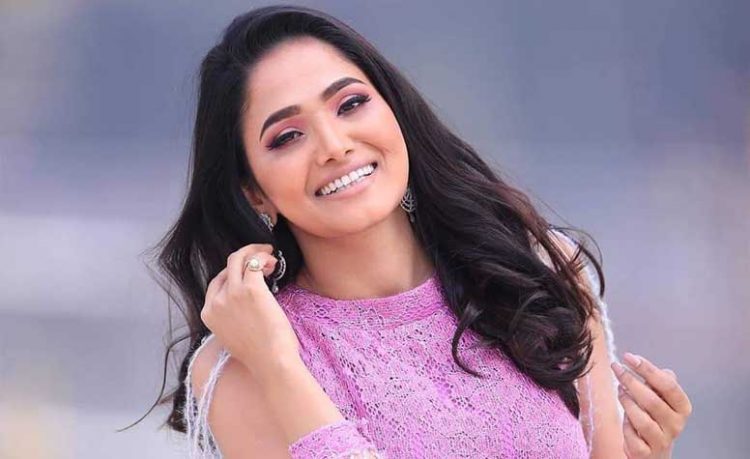 Enjoy this beautiful song by our Golden microphone holder. https://www.facebook.com/maggi.shrestha?mibextid=ZbWKwL Megha Shrestha . You’ll like it while driving, you’ll like  it when alone, around friends or jamming at a party.You’ll like it anytime…..anywhere!