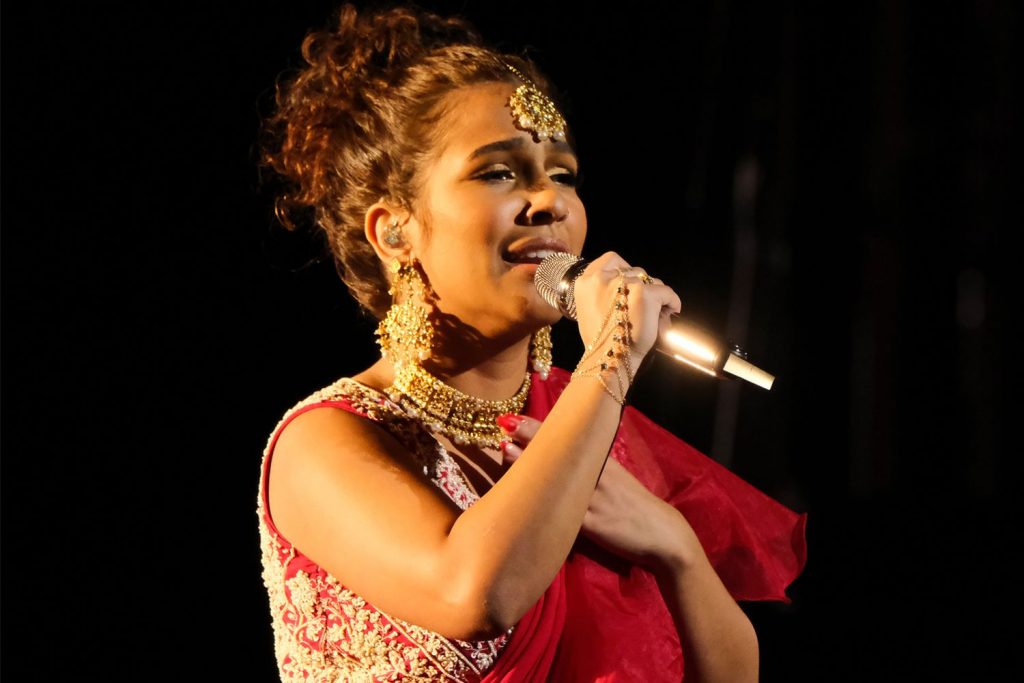 Kathmandu- In the American edition of the television reality competition The Voice of America, Parijita Bastola has reached the top 10.  She has received attention from the Nepali and Indian populations as a result of her attire.

An American of Nepali ancestry named Bastola made it into the top 10 on Tuesday’s singing reality show. The girl, 17, is a member of John Legend’s squad. 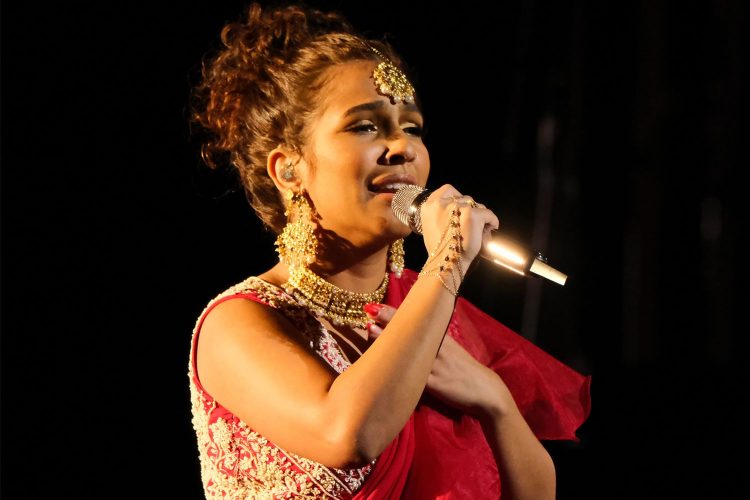 Tuesday, she performed the song All I Ask by Adele. While performing in the final 13 competition, Parijita sported a black saree and blouse.