I concentrate better when I’m alone: Arijit Singh - Nepali E-Chords
X
Back to the top 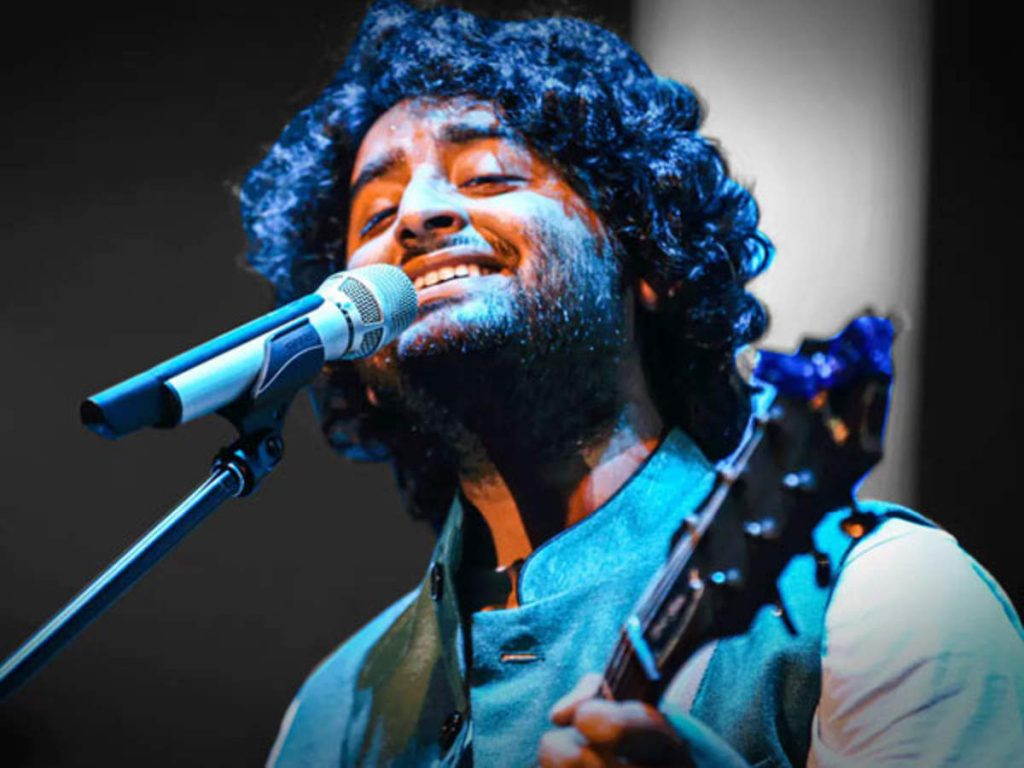 Kathmandu- Arijit adds in an exclusive interview with Bombay Times, “I feel it’s necessary to be reclusive — it makes one strong, concentrated, and there are less distractions. If I run into someone, my life ought to improve. So rather than making plans with someone, I let life dictate who I will meet. However, I do occasionally think of some of my close friends who may live far away.

Arijit Singh is a musician and vocalist from India. Although he has performed in a variety of other Indian languages, his primary song languages are Bengali and Hindi. He has received six Filmfare Awards and a National Award. He has a large following across South Asia, primarily in India, Pakistan, Bangladesh, and Nepal, and is frequently considered as one of the top vocalists in the Indian music industry. He also holds the title of “King of Playback Singing.”

One of his recent hit is Kesariya from movie Bhramastra :