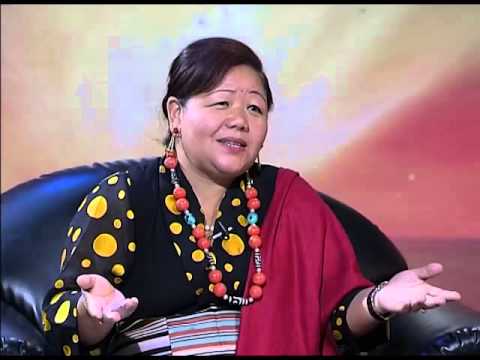 Dolma Hylmo Lama, a prominent singer and actress, has produced songs that have been used to promote the Hyolmo and Tamang communities. Despite having faced several obstacles in her career, she has also appeared in numerous Nepali short films and shows.