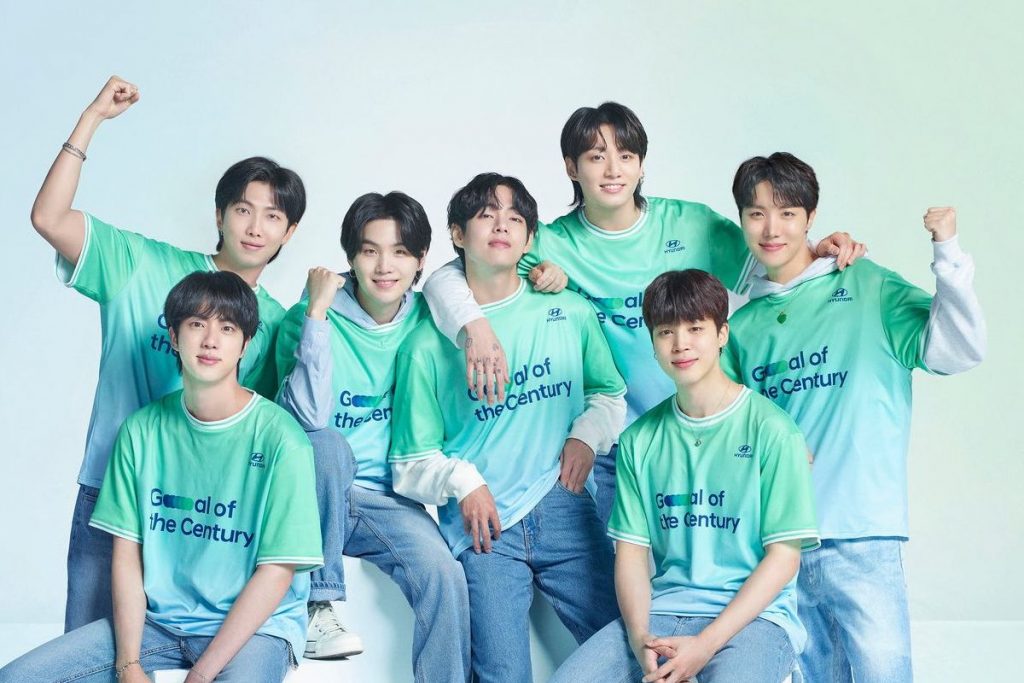 Kathmandu- BTS announced on November 12 that the Korean pop icon will perform on November 20 at 3 PM GMT at the FIFA World Cup Qatar 2022 opening ceremony. The singer of “Left and Right” is also rumored to be on the FIFA World Cup Qatar 2022 official soundtrack. For Hyundai’s Goal of the Century campaign, BTS also recently released a special rendition of the song “Yet To Come.” FIFA has in the meantime made available four different official World Cup tunes. Hayya Hayya by Cardona, Davido, and Aisha, Arhbo is one of the songs. Lil Baby’s song, The World Is Yours To Take By Balqees, Manal, Rahma Riad, and Nora Fatehi, And Light The Sky.