On The Occassion of Hari Bansha Acharya’s Birthday, A Beautiful Poem Was Written About Mahajodi - Nepali E-Chords
X
Back to the top

On The Occassion of Hari Bansha Acharya’s Birthday, A Beautiful Poem Was Written About Mahajodi 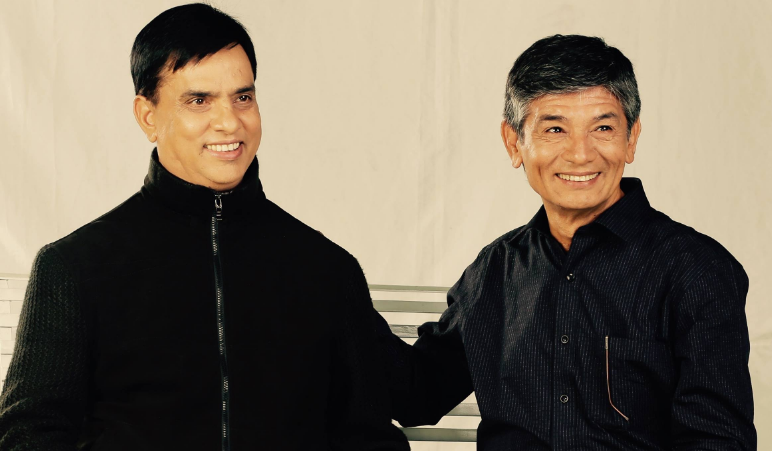 Kathmandu- The Nepalese comedy team of Madan Krishna Shrestha and Hari Bansha Acharya are referred to as MaHa in Devanagari script. Rajaram Paudel, another modern comic, came up with the acronym. MaHa is recognized for attempting to educate the public about social and political issues through its programming. They have performed in about 30 stage plays, including Yamlok, Picnic, Bigyapan, Rastriya Gaun Khane Pratiogita, Saalik, etc. They have also produced about 20 vintage videos and 30 satirical and educational radio programs, including MaHa Adalat, Chhu Mantar, Vitamin A, etc. They have contributed to almost a dozen films. The Madanbahadur Haribahadur is their most watched TV program. It centers on the topic of the Constituent Assembly. Through the course of their stage performances, they have traveled to numerous nations.