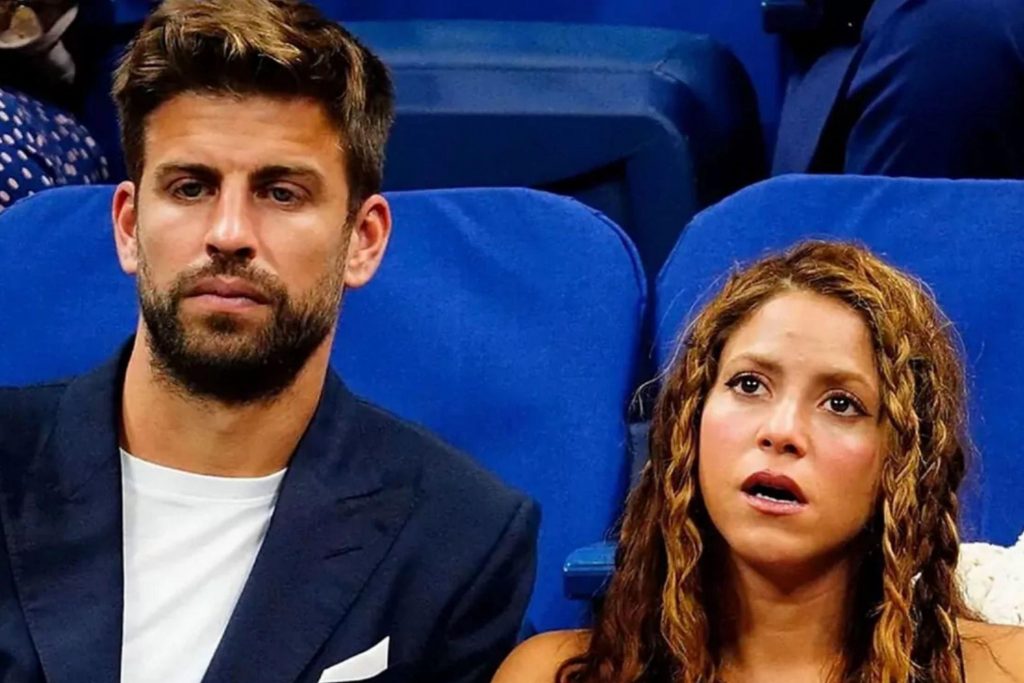 Kathmandu- Shakira and Gerard Piqué have reached an agreement over custody of their two sons. The Hips Don’t Lie singer and the retired Spanish soccer star announced in June that they had parted ways after 11 years together. After spending months hashing out a custody arrangement for their two sons – Milan, nine, and Sasha, seven – they have come to an agreement.

“We have signed a custody agreement. Our sole objective is to provide our children with the utmost security and protection and hope that they can continue with their lives in a safe and calm environment,” they said in a statement to multiple outlets such as People and TMZ. “We appreciate that their privacy will be respected.”
Reports suggest that Shakira intends to leave Barcelona, Spain, where she has lived for eight years, and relocate to Miami, Florida with her sons to be with her family. 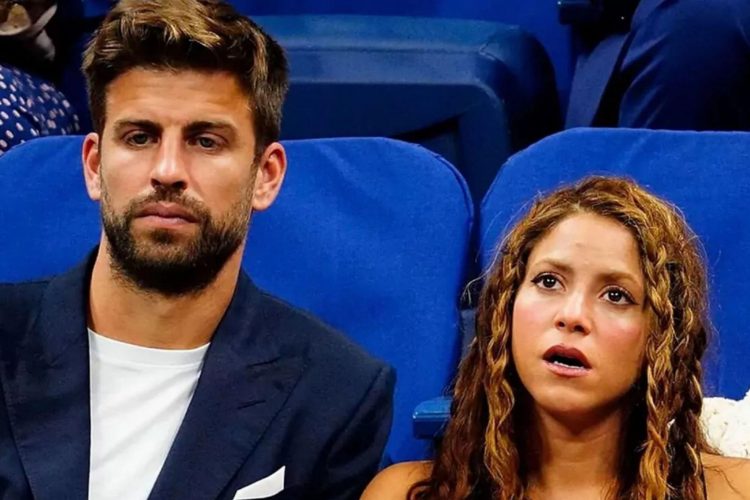 Shakira, 45, and Gerard, 35, met on the set of her music video for Waka Waka (This Time for Africa) and began dating in 2011.Announcing their split in June, they said in a joint statement: “We regret to confirm that we are separating. We ask for privacy at this moment for the well-being of our children, who are our maximum priority. Thank you in advance for your understanding and respect.”