Kathmandu- Kanye West has alleged Ari Emanuel “tried to destroy” his life by urging brands to drop him after he made antisemitic comments.

Over the course of the past month, the Stronger rapper has made a string of divisive and offensive comments about Jewish people on social media and during interviews. In response, Endeavor entertainment agency boss Emanuel called on West’s business partners to drop him as a client, and on Sunday, the hip-hop star took aim at the 61-year-old in an Instagram rant. “You tried to bankrupt adidas and me at the same time (sic). You tried to destroy my life after all the money I’ve made for the “business” people,” he wrote. “At least as I burn to the stake in front of the whole world.everyone now knows who they need to really be afraid of. And now eeeeveryone knows how much power you “Business” people actually have.” 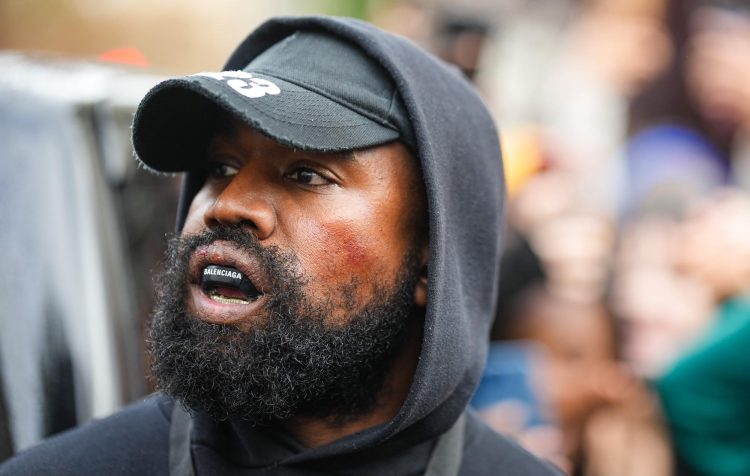 Last week, bosses at Adidas severed ties with West and called off their Yeezy fashion partnership, while Creative Artists Agency (CAA) officials cut him as a client.
Emanuel has not yet responded to West’s comments.