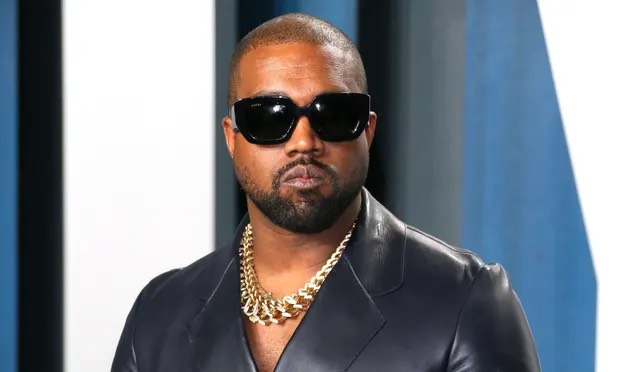 Kathmandu- Kanye West has claimed he lost $2 billion in one day in the wake of his antisemitic remarks. Over the course of this month, the Stronger rapper has made a string of divisive and offensive comments about Jewish people on social media and during interviews. On Wednesday, bosses at Adidas severed ties with West and called off their Yeezy fashion partnership, while Creative Artists Agency (CAA) officials dropped him as a client.

Taking to Instagram on Thursday, the hip-hop star didn’t appear to express any regret. “Ari Emanuel,” he began, referring to Endeavor entertainment agency boss Ari Emanuel. “I lost 2 billion dollars in one day. And I’m still alive. This is love speech. I still love you. God still loves you. The money is not who I am. The people is who I am (sic).”

This week, luxury fashion house Balenciaga ended its partnership with the 45-year-old and officials at MRC Entertainment announced that they would not release a completed documentary about him. While West didn’t comment any further on the controversy, he did share a meme that reads, “Ye has reportedly cut ties with Kanye West.”