U2 Should Make a “uncompromising, unreasonable guitar record,” According to Bono - Nepali E-Chords
X
Back to the top

U2 Should Make a “uncompromising, unreasonable guitar record,” According to Bono 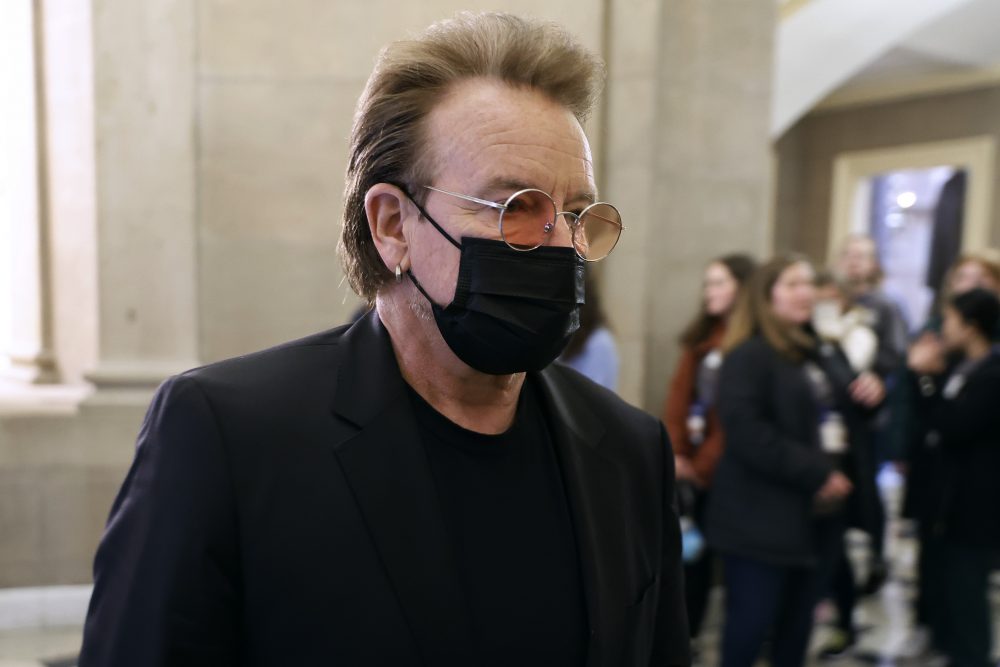 Kathmandu- Bono wants U2 to release a “noisy, uncompromising, unreasonable guitar album” before ‘Songs Of Ascent’.
The U2 frontman has revealed the upcoming record – which the group have been teasing since 2009 – is on hold because he is keen to first drop an AC/DC-style rock record. 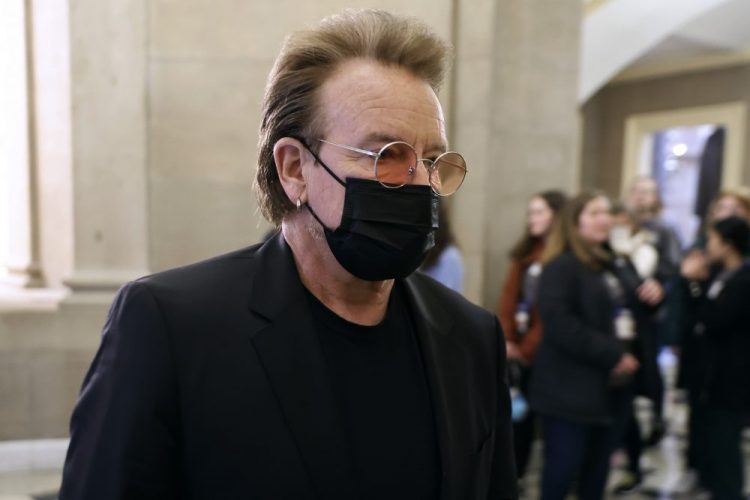 He said: “We all make mistakes. The progressive-rock virus gets in, and we needed a vaccine. The discipline of our songwriting, the thing that made U2 – top-line melody, clear thoughts – had gone. “With the band, I was like, this is not what we do, and we can only do that experimental stuff if we have the songwriting chops. So we went to songwriting school, and we’re back and we’re good! Over those two albums, ‘Songs Of Innocence and Experience’, our songwriting returned. Now we need to put the firepower of rock ‘n’ roll back.