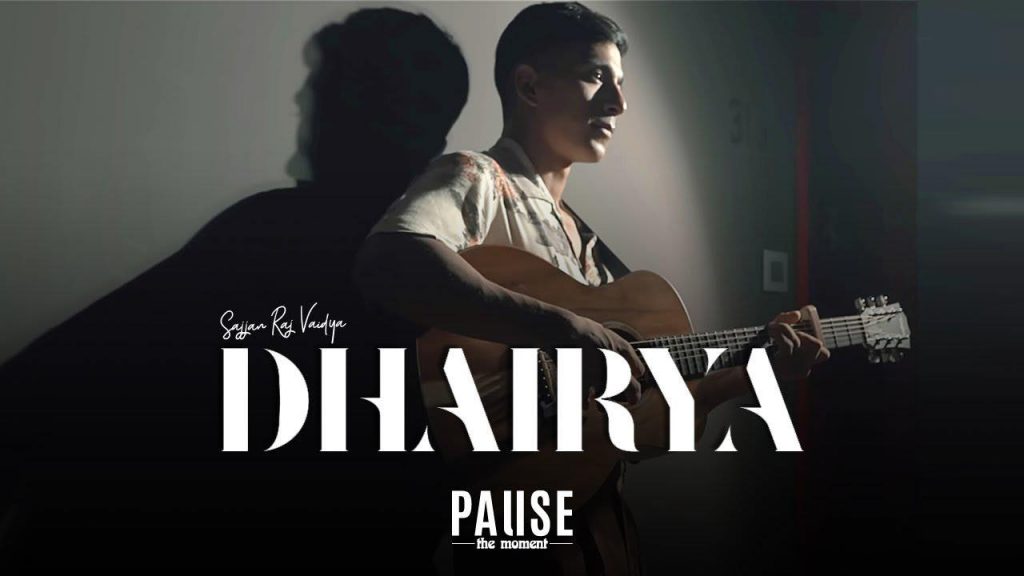 Kathmandu- On 21st of October 2022, Dhairya by Sajjan Raj Vaidya was released on YouTube. It was released through Sajjan Raj Vaidya’s official YouTube channel. Wishing the few days of the release it has crossed 1 million views and 119K likes. Singer Vaidya had given this announcement through his official Facebook stating, “ We have hit 1 million for Dhairya! Thank you everyone from the bottom of my heart for the constant love and support. #keepyourmusicclose”. 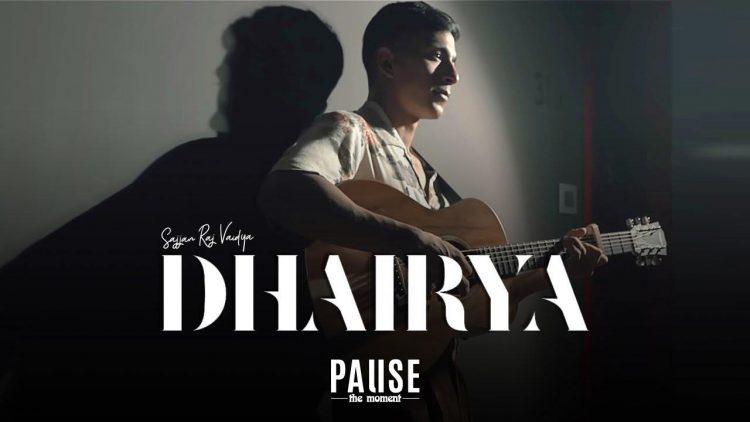 He had released this video with a note: 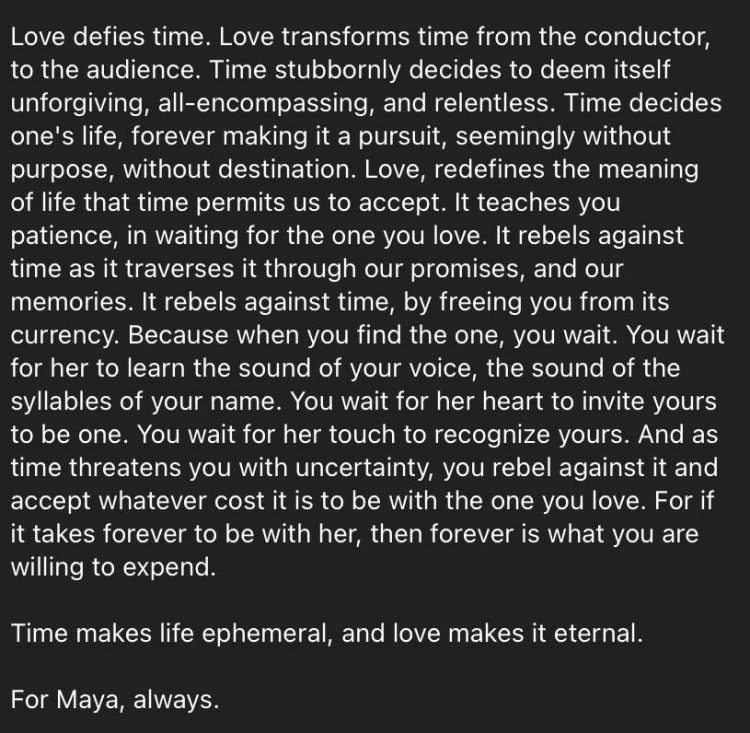