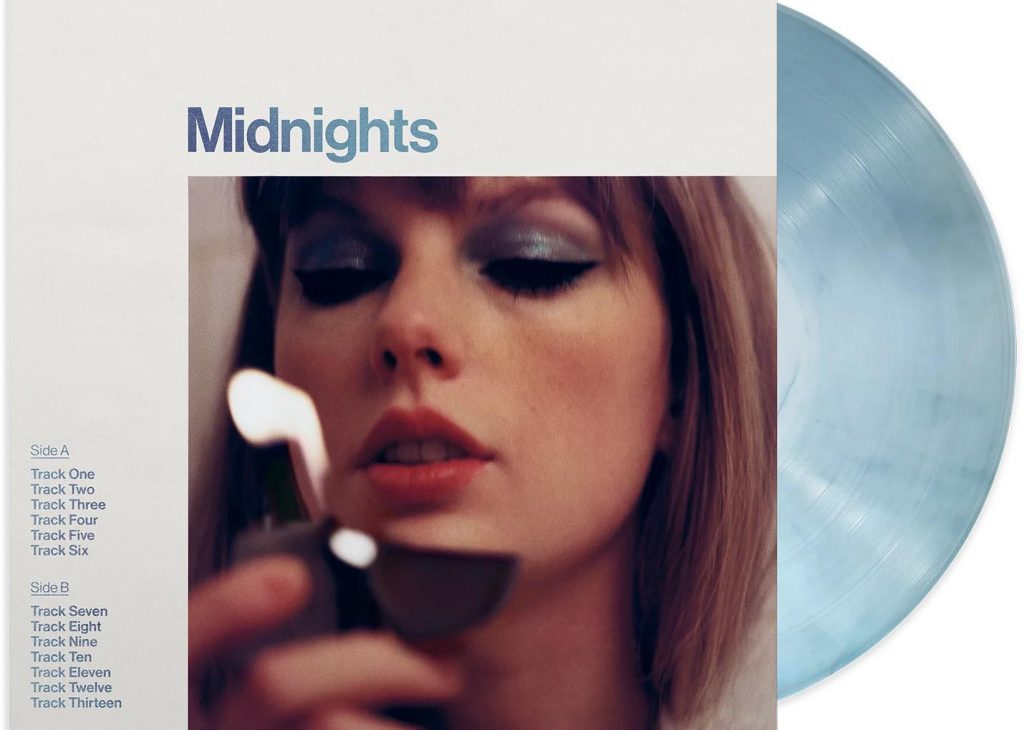 Kathmandu- Swift fans celebrated as she revealed her tenth studio album on Instagram on August 29. “Midnights, a collection of 13 nocturnal tales from different points in my life, will be released on October 21. I’ll see you at midnight. At the MTV Video Music Awards in late August, Swift made a stage announcement about the arrival of Midnights.
The singer used her acceptance speech to promote the album while accepting the video of the year award. 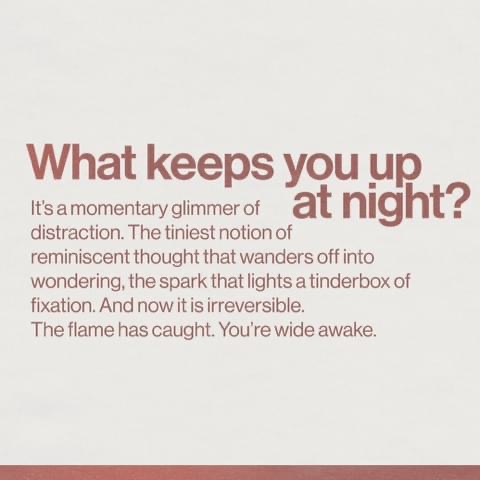 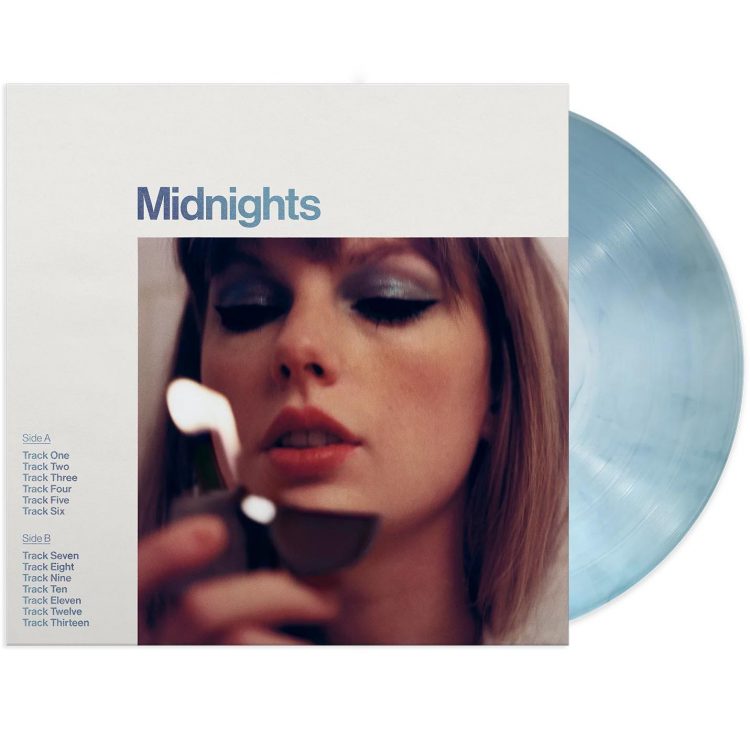 “I thought it might be amusing to announce that my brand-new album is coming out on October 21. At midnight, I’ll share more information with you, she added.