Future Korean Military Service Will Be Announced By BTS 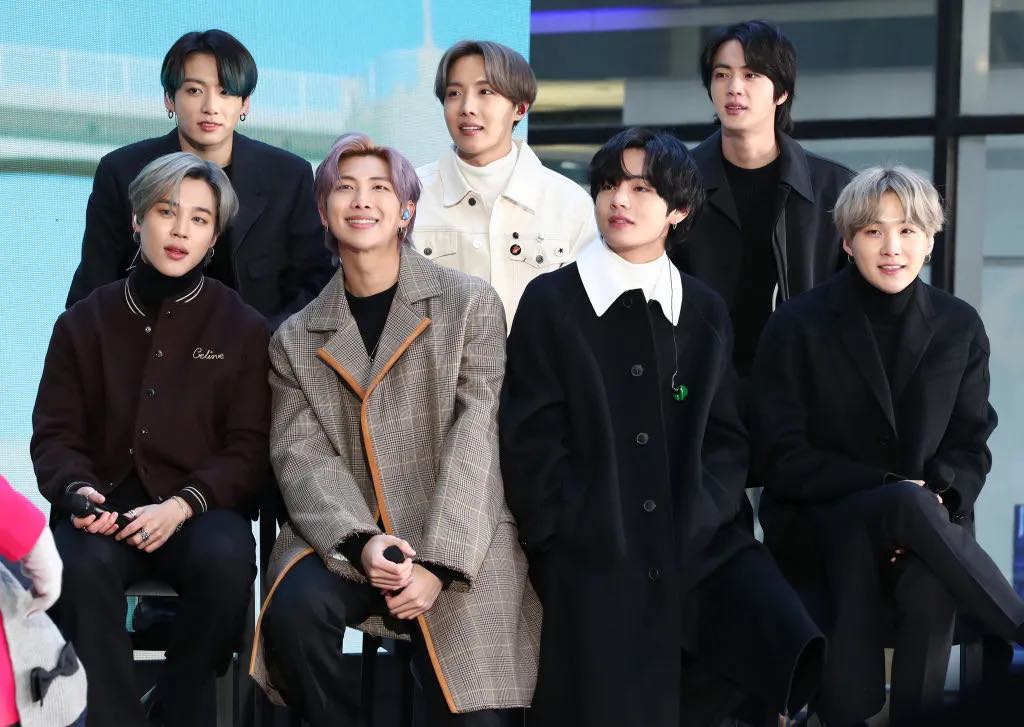 Kathmandu- The band’s label and management organization, Big Hit, revealed on Monday that all seven members of the massively successful K-pop group BTS will join the South Korean armed forces. After all seven members have finished their service, according to Big Hit, BTS intends to reform as a group “around 2025.” 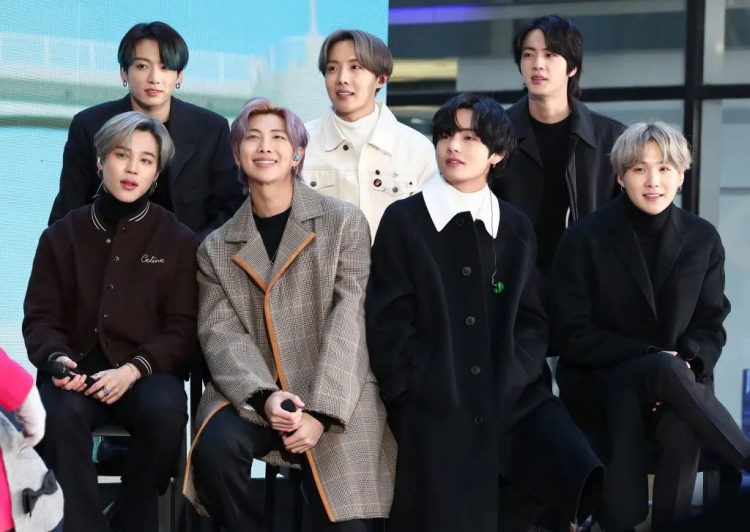 The band has achieved worldwide fame, smashed records, and sent K-Pop into the stratosphere since its formation more than ten years ago, according to a statement from Big Hit. “BIGHIT MUSIC has concentrated to the turning point when it would be possible to respect the demands of the nation and for these healthy young men to serve with their countrymen, and that time is now.” The oldest member of BTS, Kim Seok-jin, better known as Jin, will reportedly be the group’s first recruit to the military, according to Big Hit. When his solo effort is out later this month, the 29-year-old hopes to enroll.