The World of Rock Pays Tribute To Queen Elizabeth II 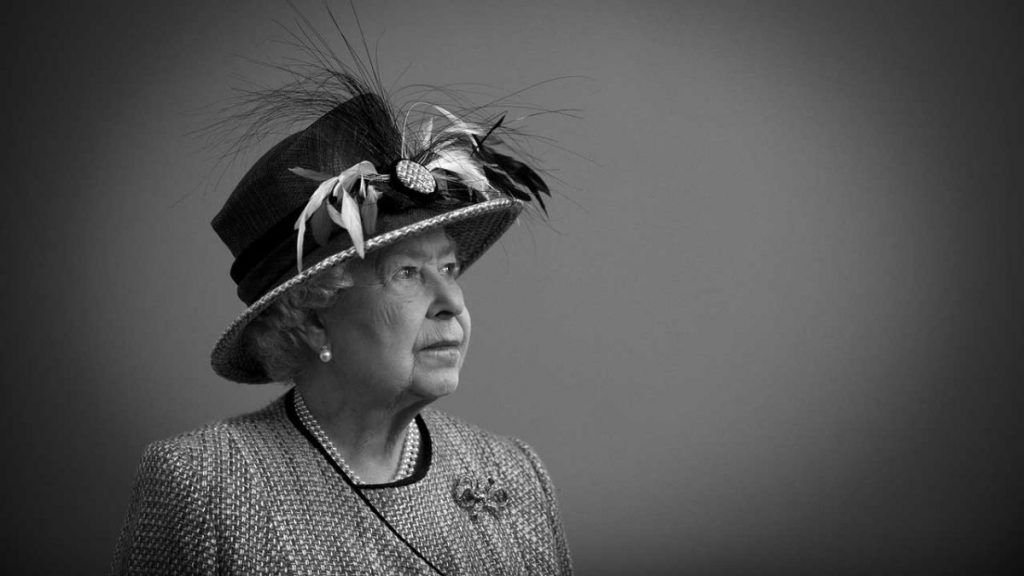 Mick Jagger: “For my whole life Her Majesty, Queen Elizabeth II has always been there. In my childhood I can recall watching her wedding highlights on TV. I remember her as a beautiful young lady, to the much beloved grandmother of the nation. My deepest sympathies are with the Royal family.” 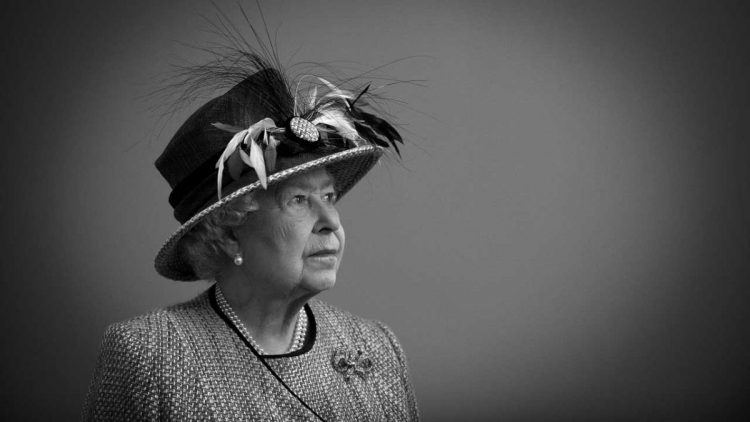 Ozzy Osbourne: “I mourn with my country the passing of our greatest Queen. With a heavy heart I say it is devastating the thought of England without Queen Elizabeth II.”

Geezer Butler: “Sad to hear of The Queen passing. I remember the street celebrations when she was crowned Queen. Always a staple of growing up in England. GSTQ- RIP”

The Rolling Stones: “The Rolling Stones extend their deepest sympathy to the Royal family on the death of Her Majesty, Queen Elizabeth II, who was a constant presence in their lives as in countless others.” 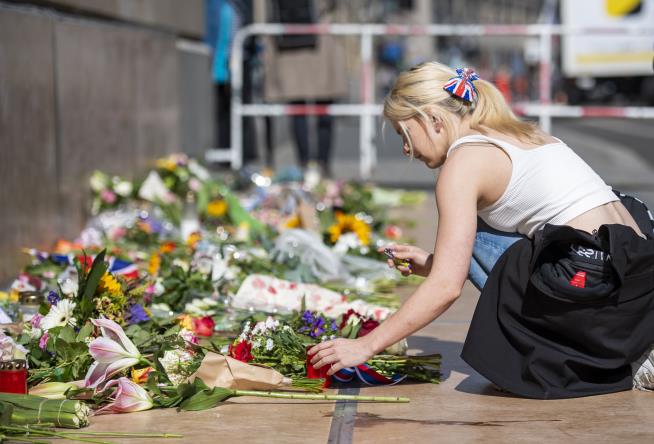