Kathmandu- Harry Styles has been awarded his first acting prize of the 2022-23 awards season. The As It Was singer received the ensemble award along with the rest of the cast of the new same-sex drama My Policeman at the Toronto International Film Festival Tribute Awards on Sunday. Harry stars in the film, due for release in October, as a closeted queer police officer. Emma Corrin and David Dawson take on the other leading roles. While accepting the award on behalf of his castmates, Harry addressed the crowd.“Thank you so much to everyone here on behalf of all of us for this wonderful, wonderful award,” the 28-year-old gushed. “We all loved working on this film so much. And we hope you enjoy it.” Elsewhere at the Tribute Awards, Sam Mendes received the Ebert Director Award, Michelle Yeoh was presented with the inaugural Share Her Journey Groundbreaker Award, and musician Hildur Gudnadottir took home the Variety Artisan Award. 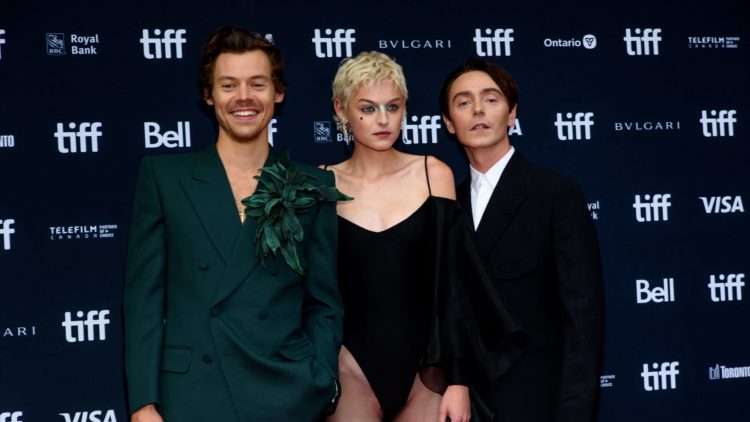