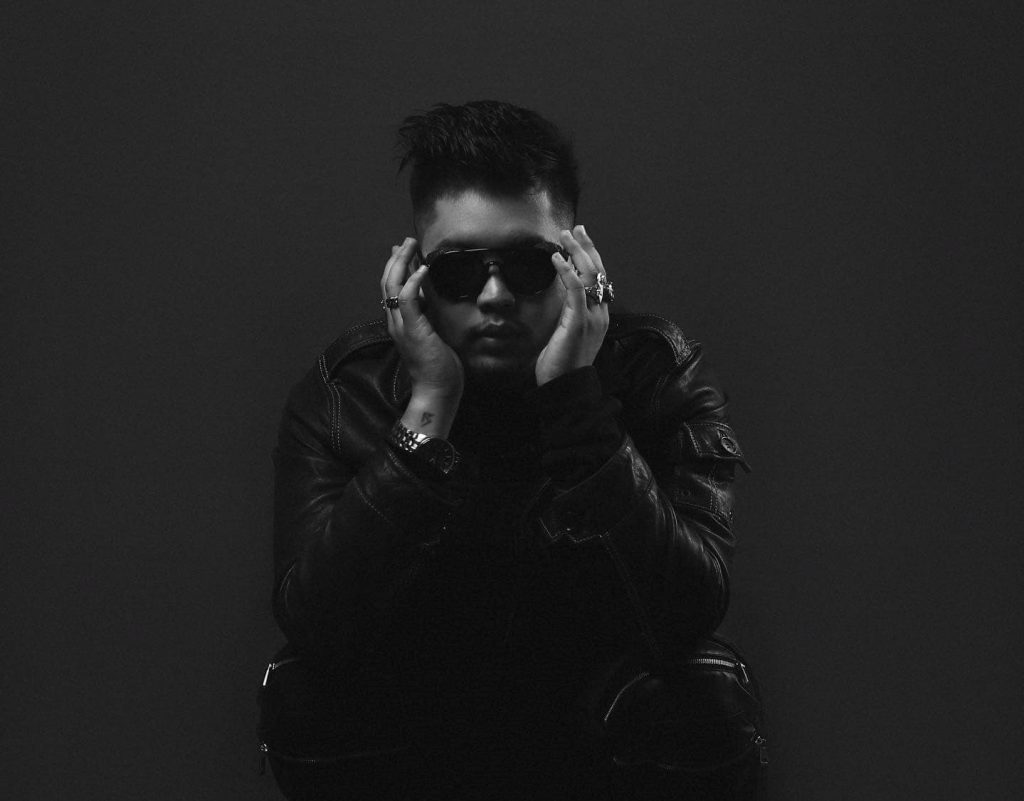 Bizen has recently released his new single “Fata Kta” with a Hip-Hop stereotype music video. The song was premiered through the official YouTube channel of Bizen himself.

Concept of the video was of Bizen and Nexal which follows typical stereotype Hip-Hop theme with cash, cars, modey, drip, including girls and booze which lacks here. Lyrics was of Bizen and Yuven Blac, dope beat was produced, mixed and mastered by Busybreezy.

Allover the song is fun to listen to. Flow and beat is unbeatable, so fire.

Bizen started his journey into musical field somewhere between 2018. He used to release singles through Ness Studio, own by another talented set of musicians Brijesh and Beyond. Yet, got recognized after his superhit single Hasta Namaste . The song was super famous in all of the social media mostly on TikTok.

Bizen recently he has been releasing songs through his official YouTube channel. He pours all kind of emotions into his songs like, sometimes its humorous, sometime serious, sometime fun and sometime sad. Local Socal, Limbu Ho Ki Newar, Turu Love, Gauki Nani are some of his creations.

Bizen also has recently collaborated with awesome artist like DJ bishow, Vek, and Yabesh in song Attinchhey. The song was viewed more than 6 million times on YouTube. Check it out if you haven’t till now.