Foeseal- Teaser for Fake Love Out

Bishal Pradhan, widely known by his moniker Foeseal has recently released a teaser for his third and last song off his EP "Phases".
Posted On August 23, 2022In News 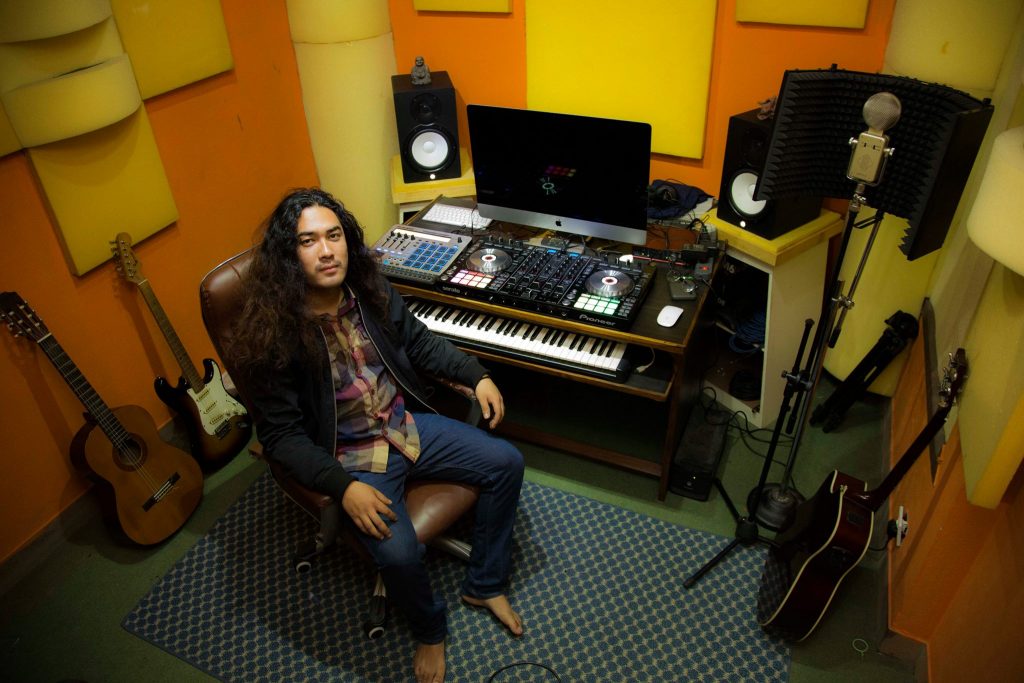 Bishal Pradhan widely known by his moniker “Foeseal” has recently released a teaser for his third and last song Fake Love off his EP “Phases”.

Foeseal, is a multitalented package in himself. He actually started his journey back when he was 15 as a grindcore metal band member. Now he produces beats for widely recognized singers like swoopna Suman, Neetesh Jung Kunwar, Shushant KC, Prabesh Kumar Shrestha, Bekcha, and many others. He himself sings a song, writes, plays a few instruments, and owns a recording studio “Atfoess”. I was really serious when I said multitalented.

“Next To You” and “Forget No Regrets” are the other two songs from his EP “Phases” released a few months ago. Check it out below if you haven’t till now, beats are the dopest.

Listen to him talking about his allover journey in Storyteller and get to know him even more. Such a cool and talented persona.