Swoopna Suman has been spotted recording song for the upcoming promotional video for movie Prakash.
Posted On August 22, 2022August 22, 2022In News 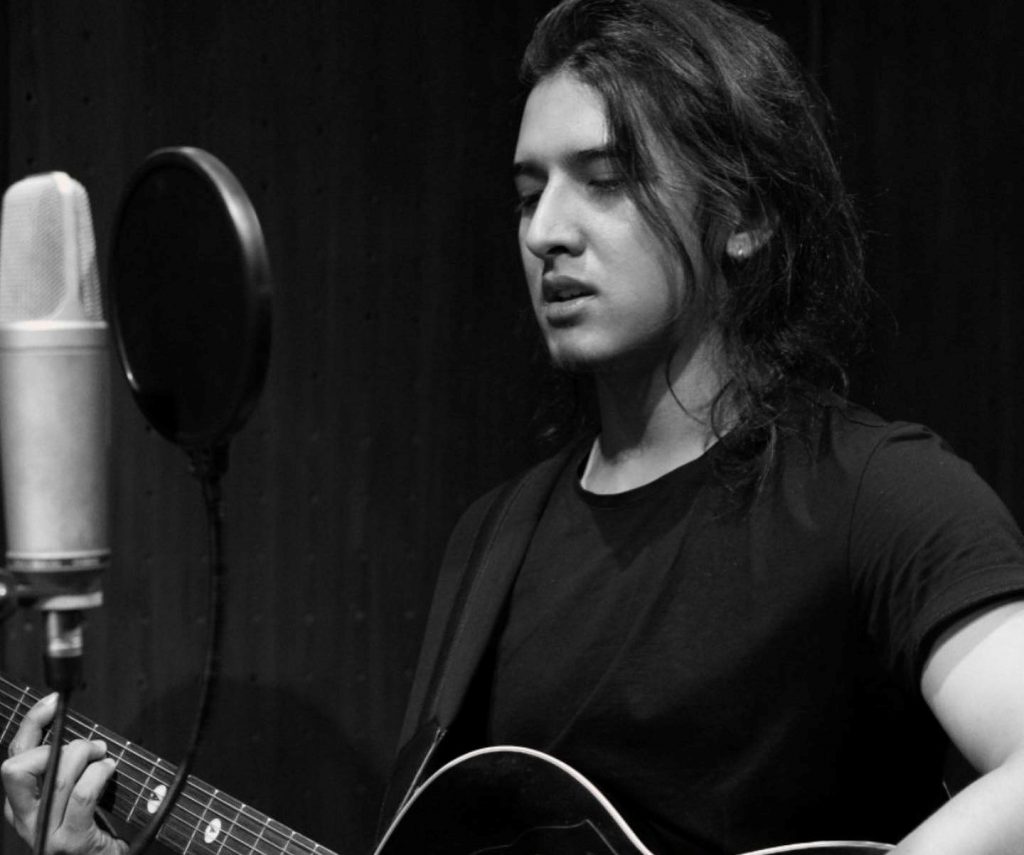 The “Omniphonic” is rather a famous studio where a bunch of awesome songs of this era have been recorded. The studio has recently posted about Swoopna Suman recording the promotional song for the movie Prakash through their official social media account. The post reads: Suman Thapa widely known as Swoopna Suman is one of the wildly loved singers of Nepal. Most of his fans are young teenagers fangirls. He started his musical journey when he was in school, later he used to upload cover songs on YouTube, which help him gain a lot of attention. He had already gathered enough popularity back then because of his unique cover videos which made it easier to spread his original creations.

Most of his admirers are Youngsters so, most of his lyrics and composition of the songs match the taste of the audience. He got more in the limelight when he shared about his struggle, and difficulties, and introduced us to the dark side of his mind through the stage of Storyteller.