One of the Most Famous Singer of Nepal: Ananda Karki - Nepali E-Chords
X
Back to the top

One of the Most Famous Singer of Nepal: Ananda Karki 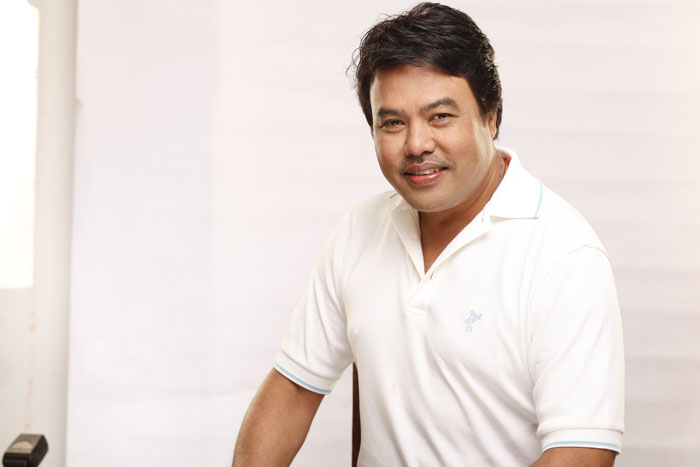 Kathmandu- Ananda Karki is a popular name in Nepali music industry. He is the lead singer of Nepal. The diversity of the lyrics allows him to perform a wide range of musical styles, from classical to pop, and everything in between. Over 600 tracks, including Hindi songs, feature singer Karki’s melodic and touching voice. 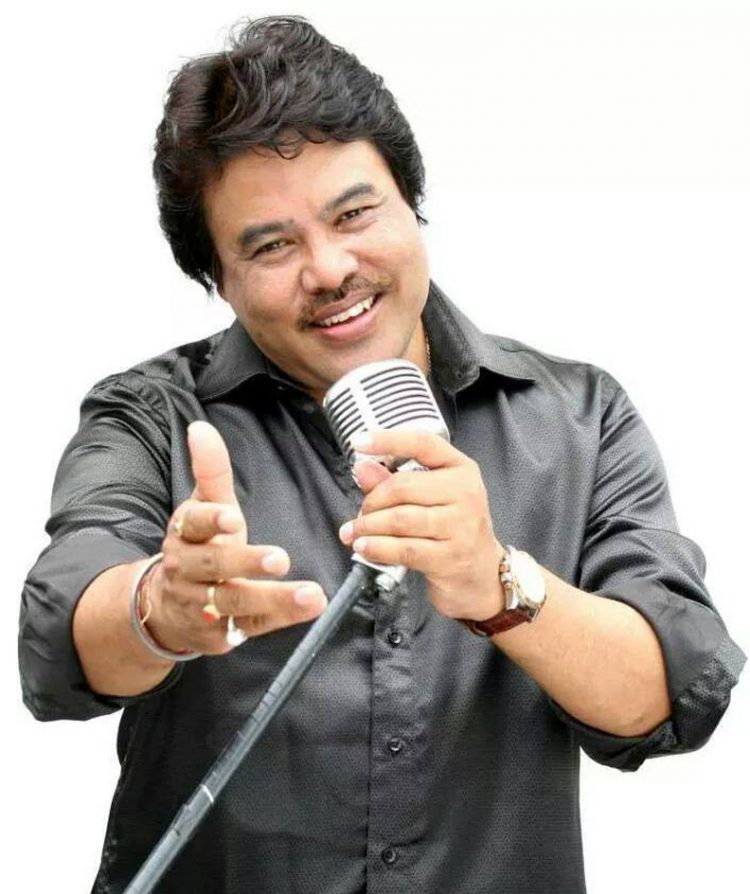 Singer Karki was born in Solukhumbu in 20th Jan. He had his training in Lucknow, India’s Gharanas, or traditional song houses, such as the Bhat Khande Maha Vidhalaya. Ananda Karki has made significant contributions to the Nepalese music industry through playback singing, which includes bhajans, modern songs, and ghazals. He was inspired by the renowned singer Kishore Kumar, and he has paid tribute to him by releasing five Albums. He has been featured in many music videos, TVC ad, TV serial and movies. He has sung everywhere which includes  Albert Hall, UK, Denmark, Bangkok, Singapore, Hong Kong, Malaysia, China, Pakistan, Moscow and all over India. His contribution to the Nepali music industry has helped him  earn national and international honors, from the late  Queen of Nepal to the  Birendra Aishwarya Padak to Gorkha Dakshin. Other awards include: Zee TV Closeup Sa Re Ga Pa 1998 for best singer, Chhinnalata award for vocal, Kollywood award for best singer in the film Bharia’1997 and Parai ghar’ 1999, KTV award for the best playback singer Ma Timi Bina and several other honors.