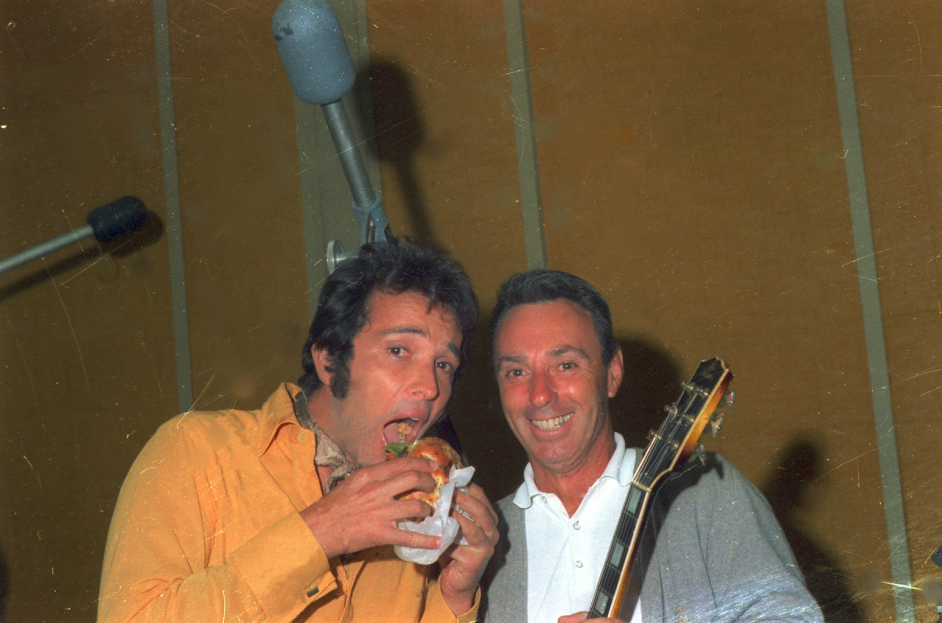 Bill Pitman, a guitarist and bassist known for his work as part of the iconic Wrecking Crew in Los Angeles, died on Thursday (Aug. 11). He was 102 years old. The New York Times confirmed the news, adding that the session musician died at his home in La Quinta, California. No cause of death was revealed, but Pitman recently fractured his spine after a fall. 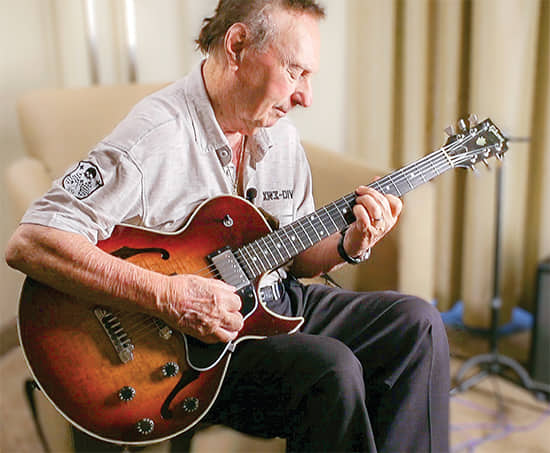 Pitman was born in Belleville, New Jersey in 1920 and grew up in New York City, and went on to study composition at the Los Angeles Conservatory Of Music. As a member of the legendary group of 1960s Los Angeles session musicians, known as the Wrecking Crew, Pitman played on albums by Sam Cooke, Nancy Sinatra, the Monkees, James Brown and the Beach Boys. He also played on some of history’s most popular songs, including Frank Sinatra’s “Strangers In The Night,” Barbra Streisand’s “The Way We Were” and The Ronettes’ “Be My Baby.”