K-Pop Star V Becomes The Most Searched Asian On Google 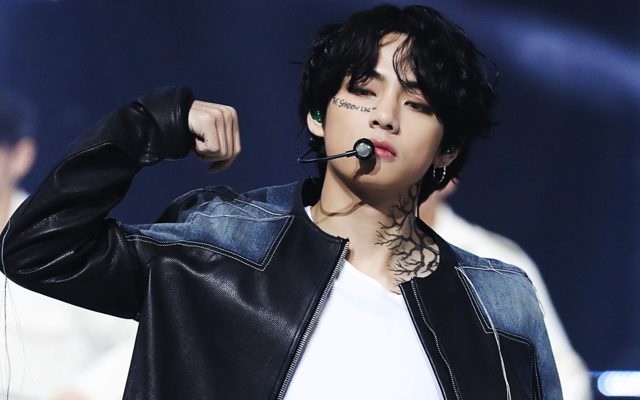 Kathmandu- A global force to be reckoned with, BTS truly needs no introduction. Having debuted in 2013, just nine years in and the K-pop group has certainly earned the title – iconic. So, it comes off as no surprise that every move they make, people would be more than happy to look it up.

In the mid-year analysis of Google ‘s Most searched Asians, all of the BTS boys made it to the list, with three of them even ranking high in the Top 5. And we don’t have to tell you who has bagged the top spot!

Kim Taehyung, aka V , a singer and the only one in the group to have made his K-drama debut, is without a doubt one of the most well-known faces around the globe. Certainly easy on the eyes, his strong baritone, and charismatic personality has charmed one too many people, leading him to take up the No. 1 spot on the list.