The Black Sabbath frontman notoriously bit the head off a bat during a gig with the band, but is now hoping to help the animals.

Ozzy and wife Sharon recently revealed that they’re set to leave Los Angeles, California for a life in Buckinghamshire due to high taxes in the United States, and local news reports hint that the pair have an elaborate plan for their home. 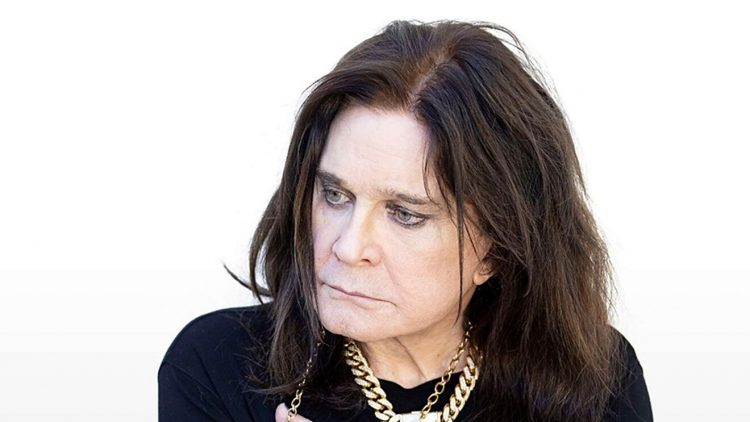 According to The Mirror (via Buckinghamshire Live), the Osbournes have made plans to turn their Grade II listed mansion near Beaconsfield into a bat sanctuary.

The couple have made no comment on the reported plans yet.

Earlier this week, Osbourne announced his new album ‘Patient Number 9’ with the release of its title track ahead of the record’s release this September.