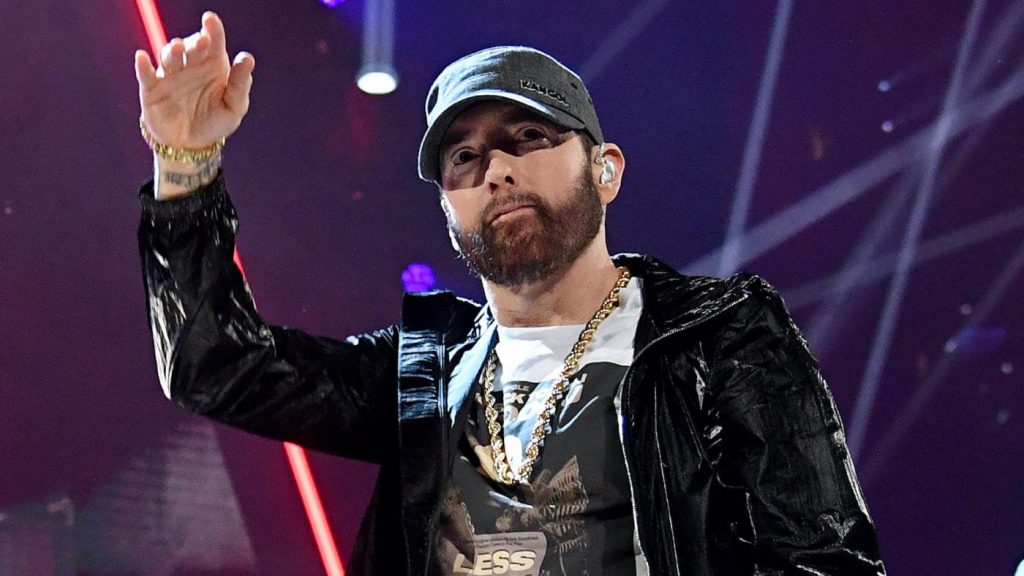 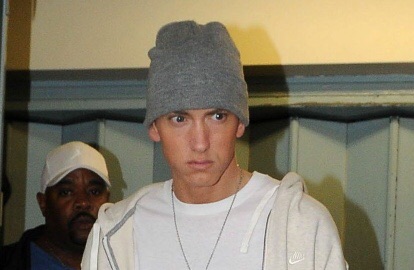 Eminem hasn’t said what will be included in the album’s enhanced edition. The album’s first edition was published in 2002. On the Billboard 200, The Eminem Show debuted at No. 1. It became platinum a month after its release and received diamond certification in 2011. The album was certified 12x multi-platinum by the Recording Industry Association of America earlier this year. Several tracks from the album were certified multi-platinum, including the singles “Without Me” and “Cleanin’ Out My Closet.” The news of the Eminem Show expanded edition came just a day after he was revealed to be on the soundtrack for the next Elvis film. Slim Shady is one of the rappers who will be included on the album.