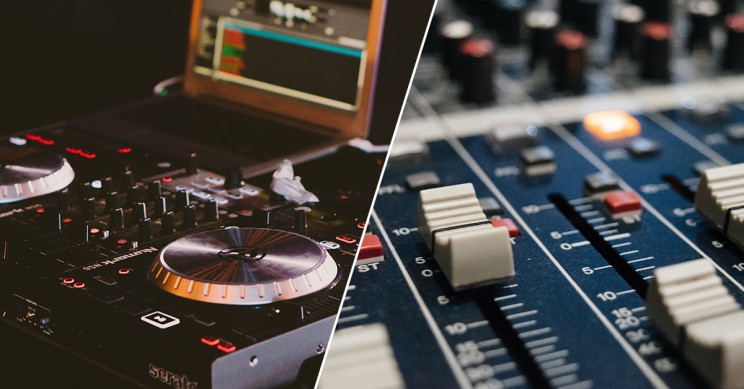 Kathmandu- Over the years, technology has played a key role in shaping the music industry. Consider the progression from the phonograph and analog tape machines to digital recording software and internet-based streaming services. The past two decades of rapid innovation in digital technologies have particularly disrupted the music business at every level.
Technology has changed how people create music. Composers can produce film scores from their home studios. Musicians can play for fans around the world through livestreamed performances. Songwriters can record albums and release them on digital distribution and streaming platforms without ever landing or signing a record deal.

Digital Streaming services such as Spotify, Soundcloud and YouTube have allowed us to listen to a wide variety of styles and genres of music anywhere, at any time. Musicians can upload music with a click of a button and have people listen to their songs from all over the world without the need for a distributor or record label.

Nobody can tell you exactly what will happen to the way we produce music with technology constantly changing, but we can make some good guesses. Co-founder of CTOm SoundCloud Eric Wahlforss told Wired Magazine that he thinks, “Mobile is going to be the key growth area in music over the next ten years, for production as well as consumption. The ease of use of many modern tools has lowered the barrier for entry, which may have been prohibitive to aspiring musicians not so long ago. The social web has also changed the way music is promoted and consumed.