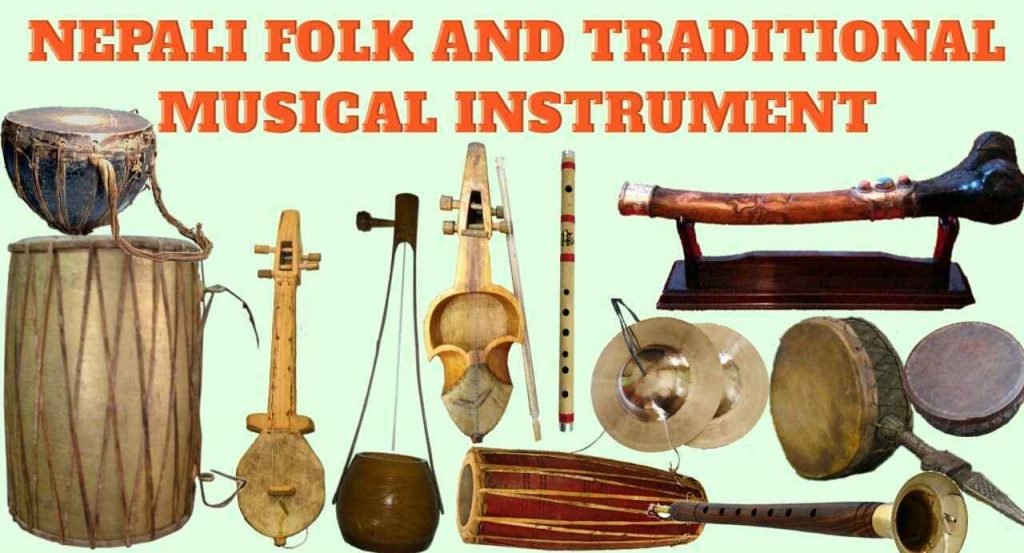 Kathmandu- Nepal, being rich in culture and traditions, also has many traditional Nepali musical instruments which produce melodious sounds. Such instruments are played during festivals, jatras, marriages and other ceremonies. Such traditional instruments differ according to the place, caste, religion and culture. 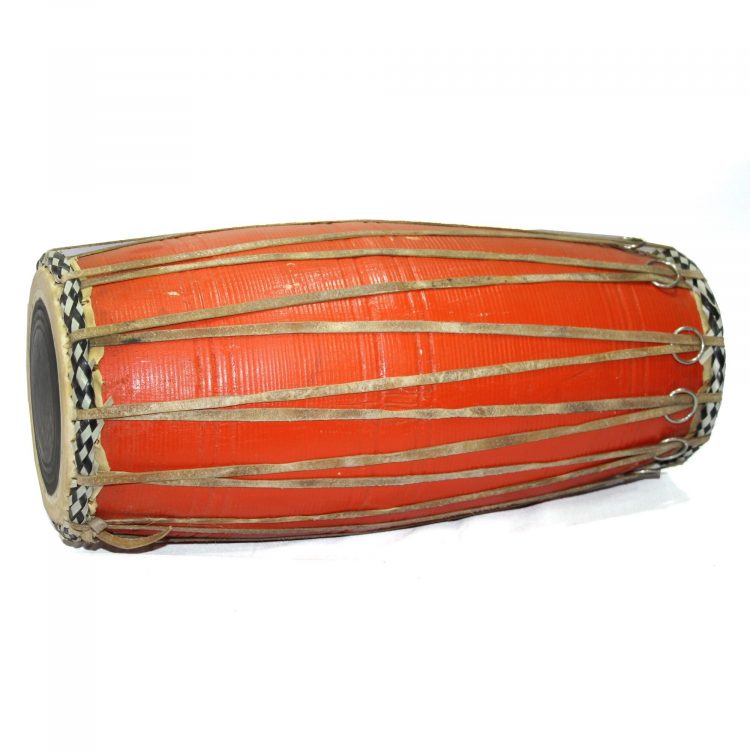 Madal is a typical Nepali percussion instrument and is considered to be the backbone of most Nepali folk music. It is an integral part of festivals across communities in Nepal.

Typically, a wooden log is carved to form a hollow cavity, called Ghar. The heads of the drum are made of double-layered goat skins, and a black paste made of flour, iron filings, and egg is burned into a circular area in the center of each head. This circle, known as Khari, adds weight to the head and significantly alters the sound of the drum, giving it a bell-like quality. The two heads are slightly different in diameter. The smaller one is called Bhale and the larger one is called Pothi. 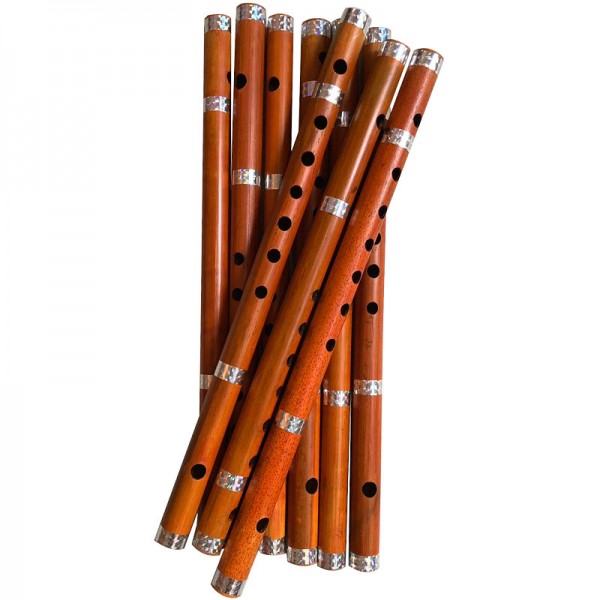 Binayo is a traditional Kiranti musical instrument made from Malingo bamboo (one of the verities of bamboo). It is played by plucking its metal wire reed with the finger being gripped between the teeth. And mouth also played a huge role to create a better sound. 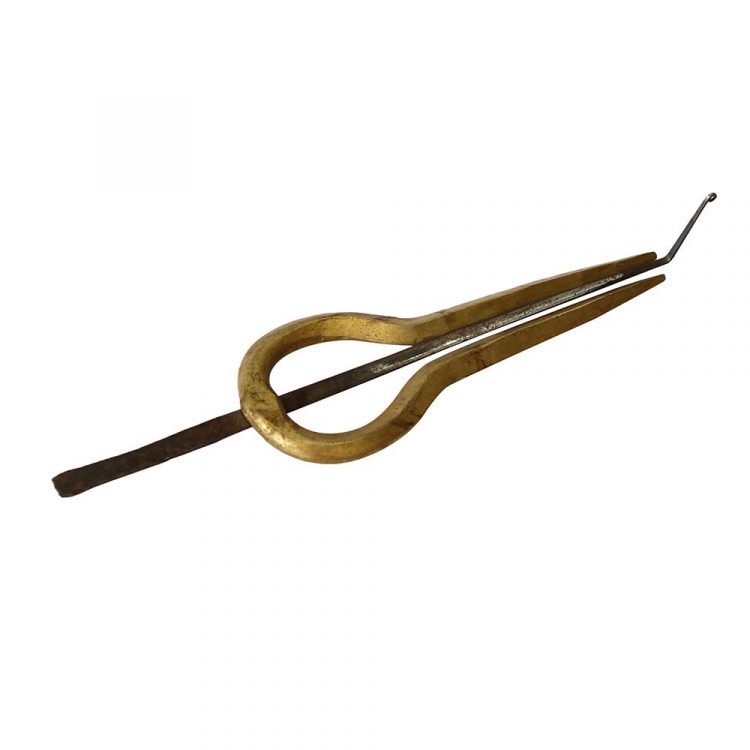 Murchunga is a traditional instrument. It is a musical instrument made by a flexible metal and bamboo. Murchunga holds between teeth and played by finger. 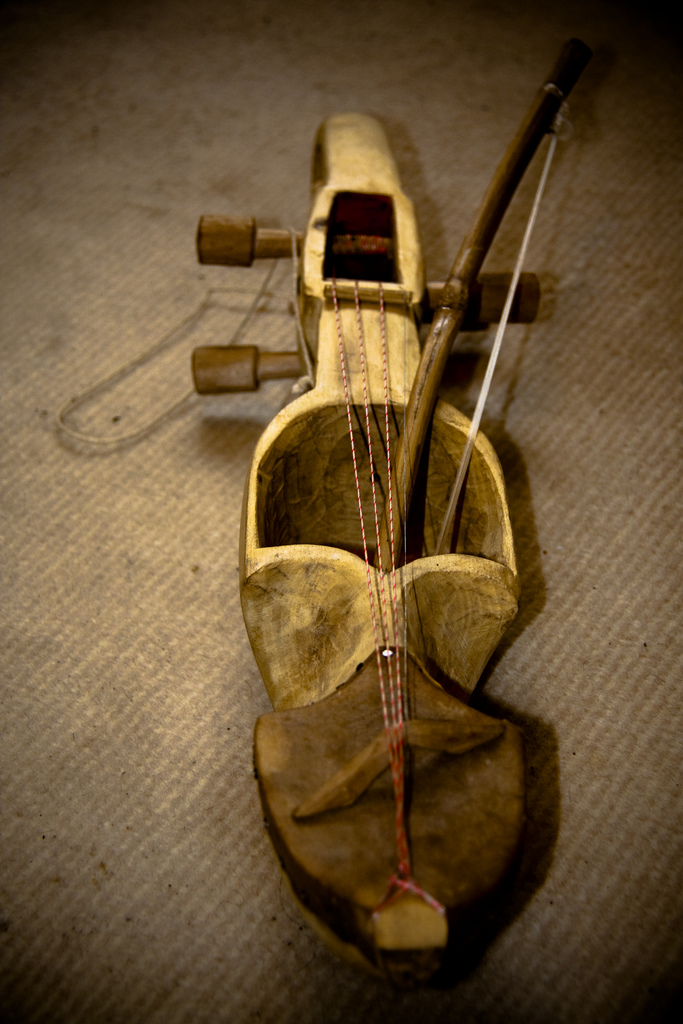 Sarangi is a very popular Nepali folk instrument. Sarangi is especially played by Gandharva community in Nepal. Everyone felt with Sarangi sound because it sounds is so melodious.

Sarangi is made from a piece of wood and the bottom is made a hollow. There is four strings are used tightly and it is played by running on a group of strings 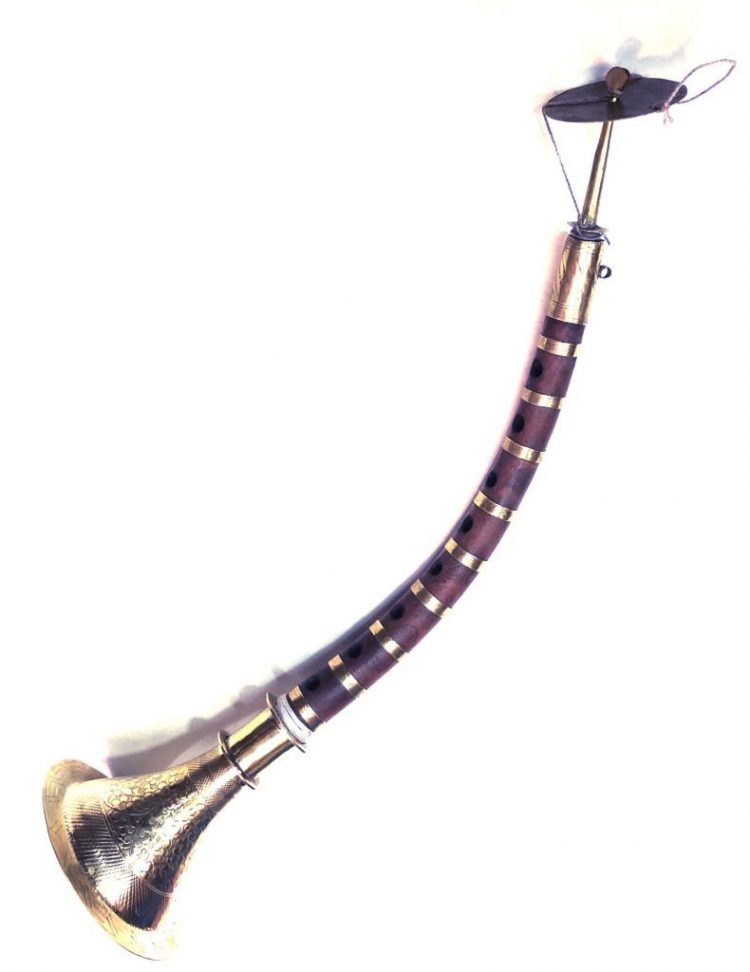 Sanai is one of the popular Panche Baja made by metal. Its shape like pipe slightly bent forward. It has two holes, one is a small hole used for flow air and another side has a quite big hole for outflow air and produces sound.