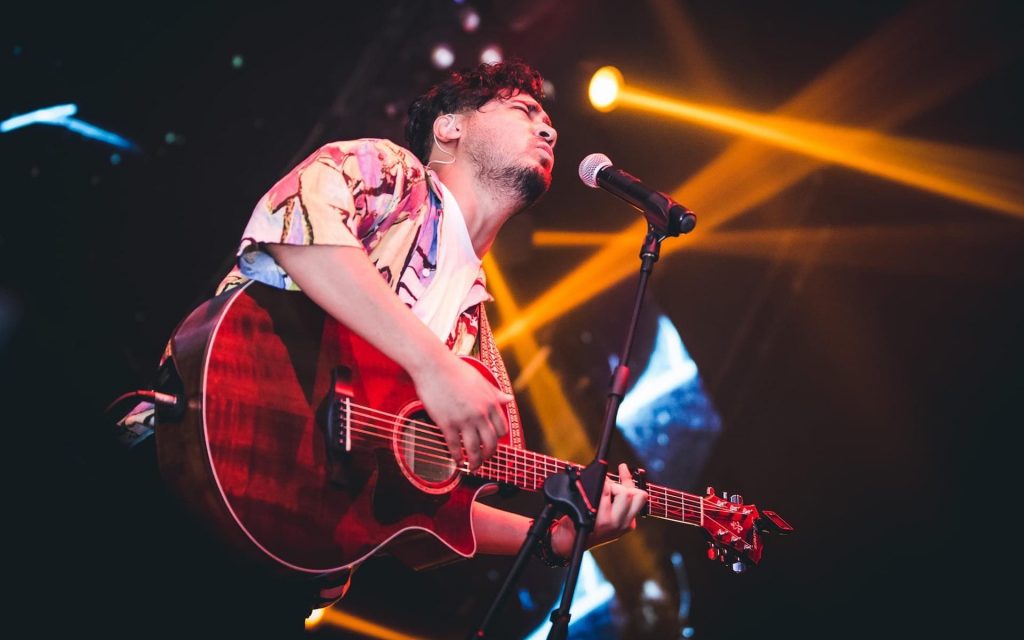 Kathmandu- Sushant Kc’s recently released song Yaad is on no. 2 on trending for music. It was released on May 8, 2022. The song was released by his own YouTube channel and has crossed 580K views.

It is written, composed and performed by Sushant Kc himself. Yaad is produced by Brijesh Shrestha and the Production house is Stellar Studio.

On Facebook, Sushant Kc published a story about his song becoming the second most popular, as well as congratulating Swoopna Suman and Jyostna Yogi, who recently married.”Parking next to my brother,” he stated. Once again, congratulations to this lovely couple and such a lovely song.” Singer Swoopna Suman reposted the story on Facebook.This d

emonstrates the tight friendship between the two well-known musical figures.