Nepali rapper Laure aka Ashish Rana Magar is performing live at Dubai this June 4th. He will be performing live at Yak and Astoria Hotel, Dubai. The opening act for the performance will be done by One Sky Band. Nepali singer Rajesh Nepali is also performing alongside Laure for the very event. 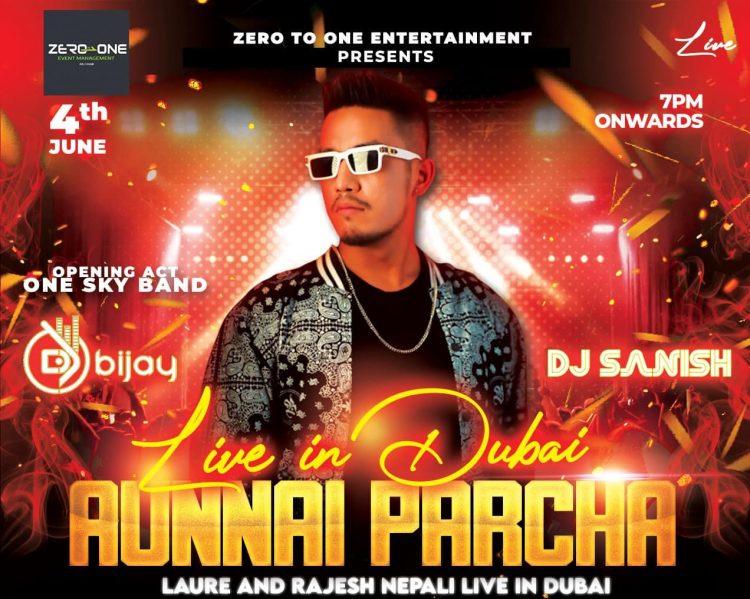 Ashish Rana, well known by his stage name “Laure,” is a Nepalese rapper and TV personality. He earned recognition by presenting his rapping in a rap battle on YouTube. In 2013, he was the top searched Nepalese celebrity on Google. He has given uswith very popular songs like Case no.420, Haude, Mero Solta, Sabai Ho Laure, Nephop ko Bato, etc. And Laure performing live at Dubai is definitely a good news for Laure fans staying in Dubai.