The Story Behind The Song Hotel California- Eagles 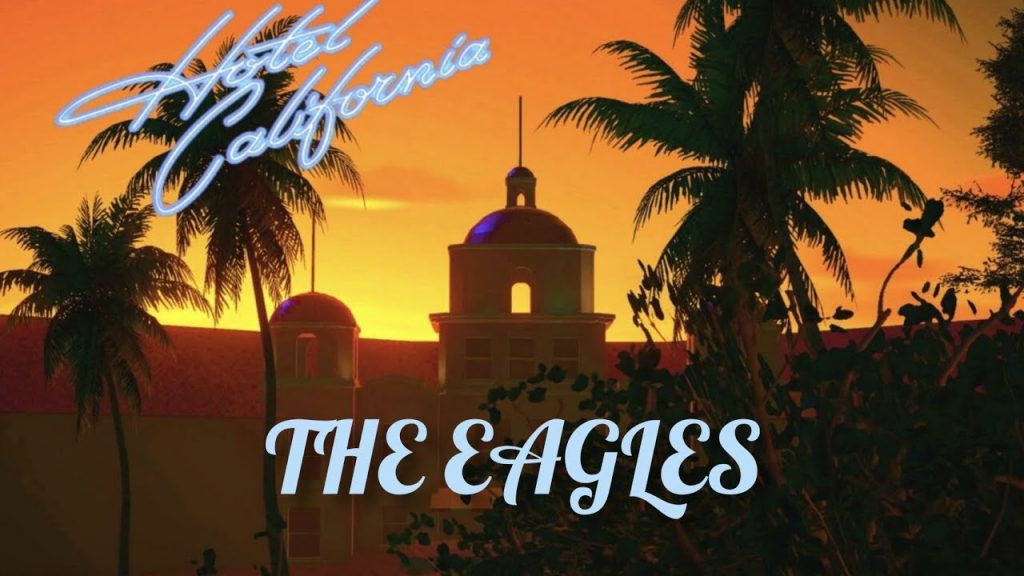 Kathmandu- Hotel California’ by the Eagles is one of the most iconic songs ever recorded, and helped the band’s Greatest Hits become the biggest-selling album in United States chart history.
In general, the song is about materialism and excess. California is used as the song’s setting, but it could relate to anywhere in America and beyond. Hotel California reflects the materialism and hyper consumerism in the Western World. Consumerism is an economic policy that states that the market is shaped by the choice of the consumers. Under the Consumerism systematic creation and fostering of a desire to purchase goods and services in ever greater amounts take place. The Economists who advocate consumerism believe that the key to economic prosperity is the organized creation of dissatisfaction. People are encouraged to buy and consume various products despite the necessity. The consumerism increased in the West rapidly after the WW2.