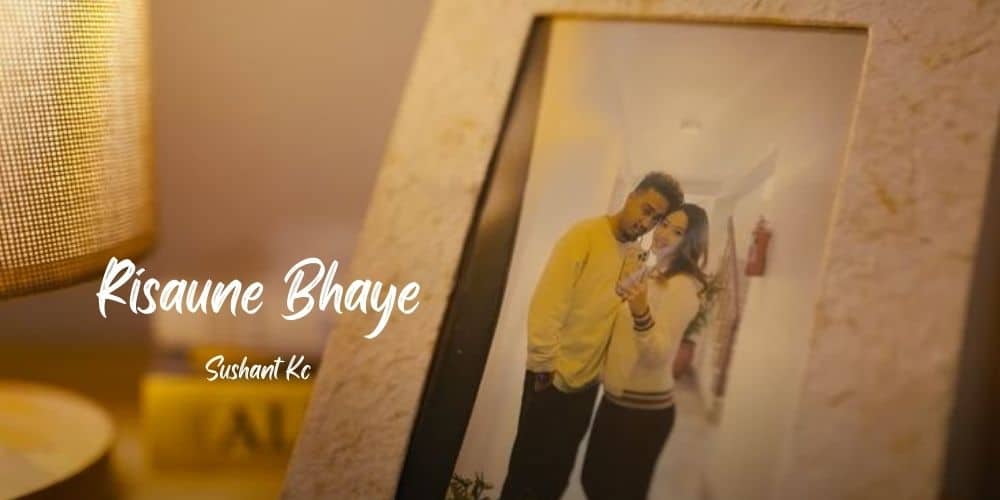 Kathmandu- ‘Risaune Bhaye’ is the song of Sushant Kc which was released on January 16, 2022. He shares this song from his own YouTube channel stating that,” This is my Dad’s favorite song! An anniversary gift to my parents. I couldn’t be more grateful in life”.

The cast of this song are Miruna Magar, Sarita Giri, Manshun Neupane, Bishal Pahari, Samir Shrestha and Sushant Kc himself. This song is written, performed, composed and produced by Sushant Kc. It is supported by Byanjan Shoes, Goldstar shoes, Ananeke Beauty Salon, Khaanpin.

Now, the 24-year-old songwriter and performer wants to use music that is now popular around the world to help Nepal’s music business thrive.

KC had acquired a sizable YouTube following by the end of his time in Australia. He arrived in Nepal in 2019, performed a few gigs, and became well-known among the metropolitan young. He claims that this enabled him to get by in Australia without having to work.

“People don’t value art here in Nepal. They take us for granted and don’t support us when we want to do new things. Hopefully, in the next few years, things change here.”