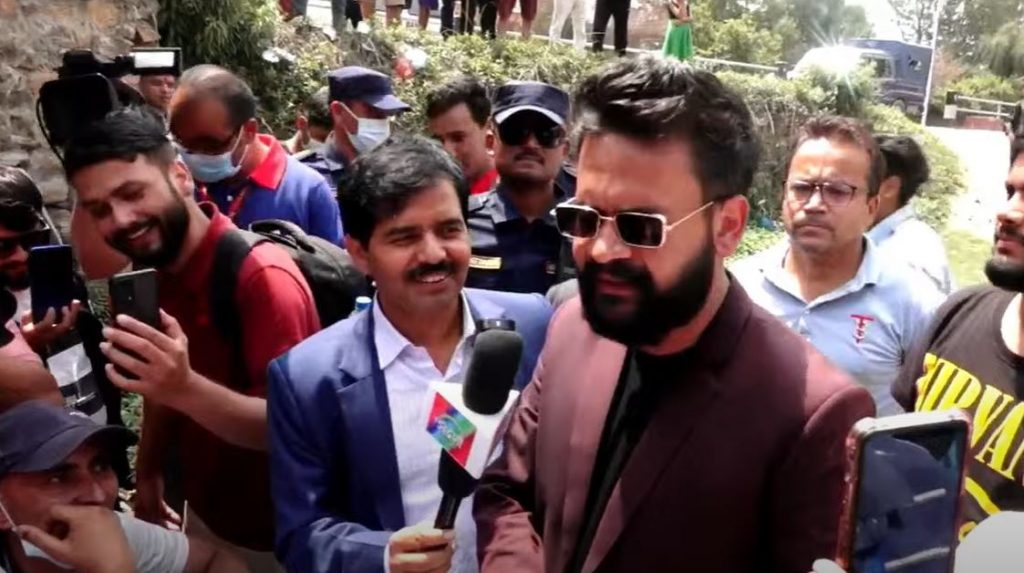 Kathmandu- today is the day of The local level election. Balen Shah was seen infront of the voting booth in Basantapur. The mayor candidate of Kathmandu metro, Balen Shah, was casting his vote today at at Tinkune.

There was some fake news about Balen shah putting his mother in Old age home. Balen Shah calmly debunked this myth and explained his relationship with his mother. Most importantly, Balen talked about how this is a way of trying to win an election campaign in an outdated way by his rivals. One of his statement, “ we are not competing against someone, we are contesting on the basis of our merits”. In an interview with Prakash Subedi, he highlighted that spreading false information about political opponents is an outmoded method of campaigning that no longer works

Only vehicles with pass and essential services can run in Kathmandu. The road condition is silent. We would like to wish all the best to him and other candidates of the local level election. May the best win!