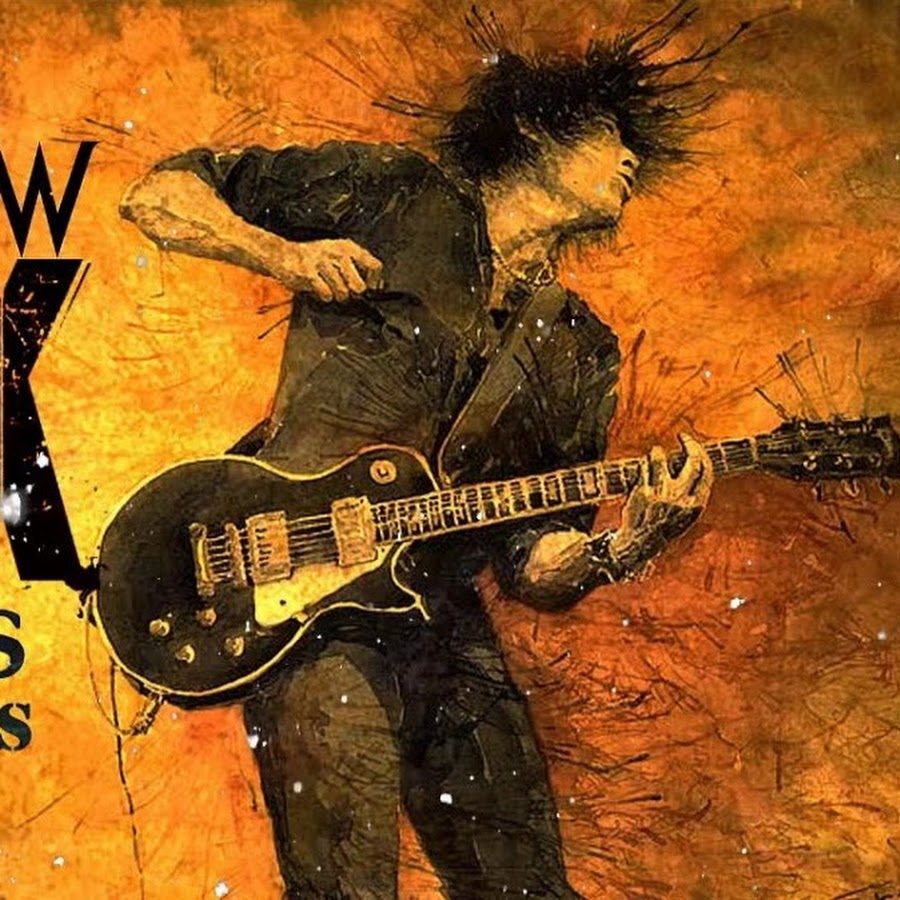 Kathmandu- Rock’s origins can be traced to the late 1940s, when the popular styles of the day, country music and blues, morphed into a new sound aided by electric guitars and a steady drumbeat. Pioneering rock artists of the 1950s such as Chuck Berry leaned heavily on classic blues structures while demonstrating a flair as natural-born entertainers. In contrast to the safe pop music of the era, rock’s aggressive attack suggested a sexual freedom that was shocking during that conservative age.

By the early ’60s, Berry’s followers, most notably the Rolling Stones, expanded rock’s scope by transitioning from singles artists into musicians capable of producing cohesive albums of songs. Embracing sex and youthful rebellion in their music, the Stones courted controversy but also elevated rock to new cultural heights.

Evolution of Rock Music(1970s)
As rock music became the dominant form of popular music, new bands built on their predecessors’ strengths while branching out into new sonic territory. Led Zeppelin gave rock a darker, heavier tone, becoming one of the ’70s’ most popular bands and helping to kick-start a new genre known as hard rock or heavy metal.

Around the same time, Pink Floyd added psychedelic elements and complex arrangements, creating concept albums tied together by a single theme and meant to be absorbed in a single sitting. Albums such as “Dark Side of the Moon” were credited with spawning the progressive rock movement.

In the late ’70s, in response to what they perceived as pretentious “hippie” bands such as Pink Floyd, groups including the Sex Pistols and the Clash simplified rock to its core ingredients: loud guitars, rude attitude, and enraged singing. Punk was born.