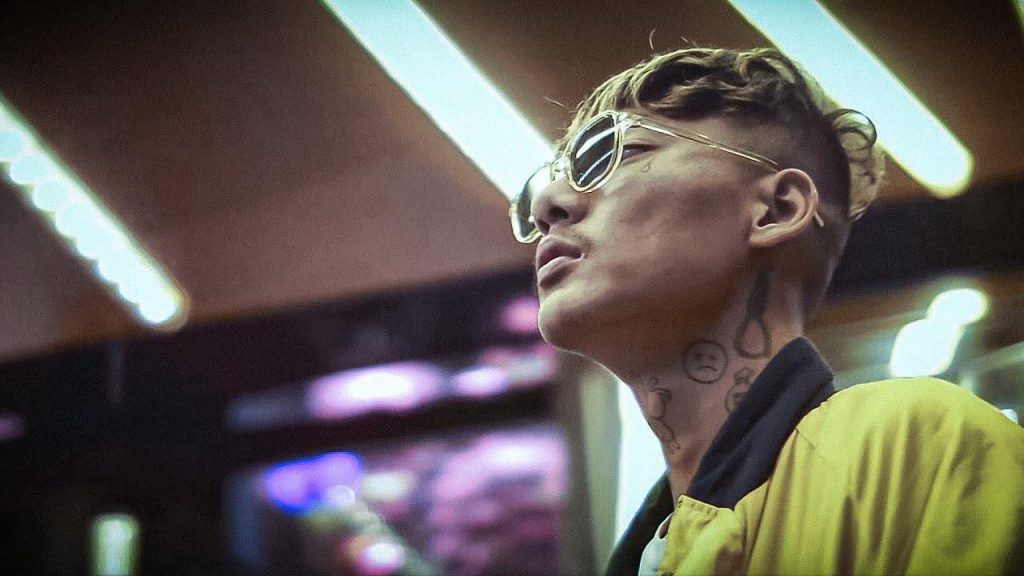 VTEN has released trailer  of his upcoming music video ‘Gau Tirai’ and it’s already on trending no 46 with 89k views. 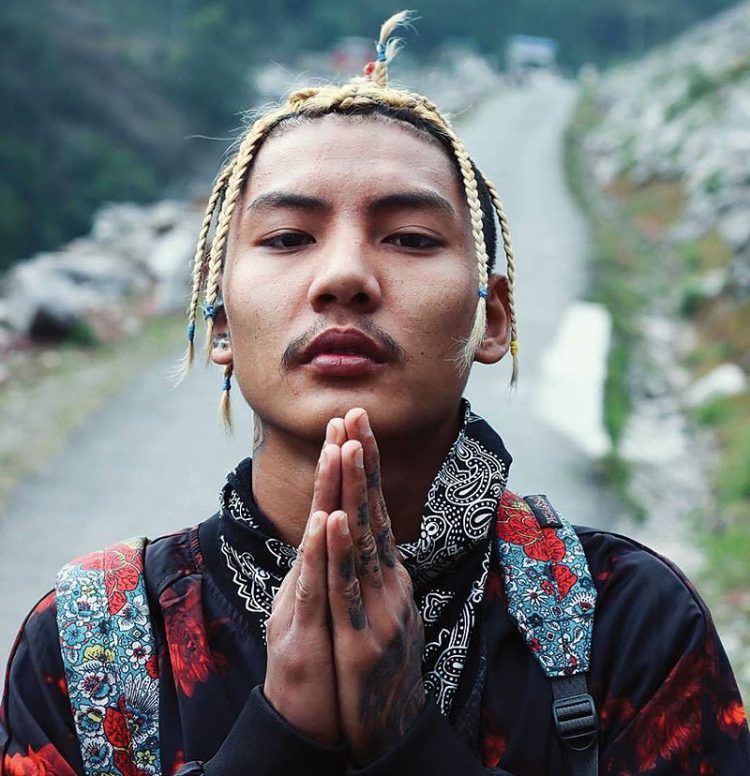 Popular rapper VTEN has released the trailer of his upcoming music video ‘Gau Tirai’ yesterday. Almost after 6 months VTEN has comeback with his music and the trailer of the song looks promising as always. The song is dropping soon worldwide on every platforms of music. The trailer video has already gained over 89k views and is on Trending no. 46 for music in YouTube only after 12 hours of it’s release.

You can look at the trailer here;