Singing Dog Casper - Nepali E-Chords
X
Back to the top 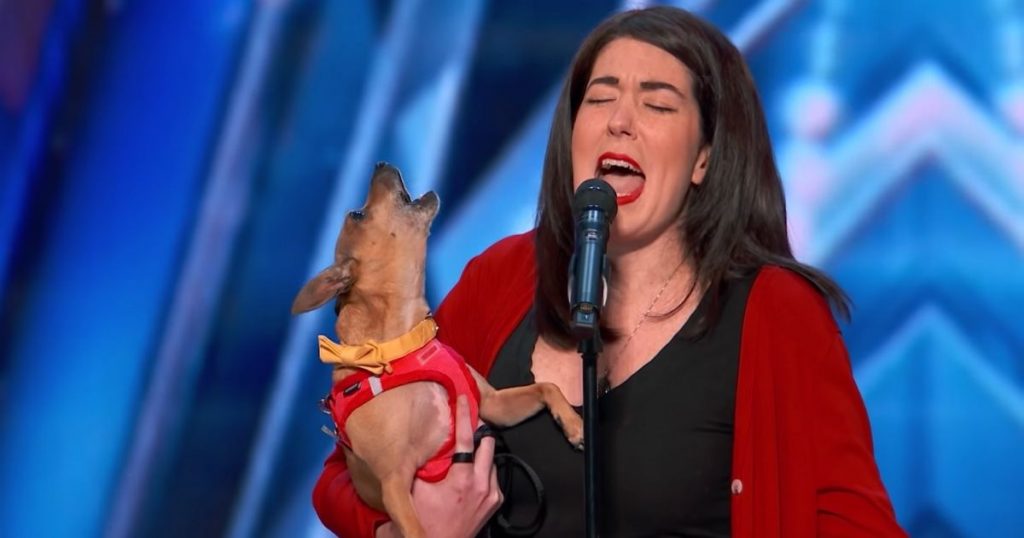 Kathmandu- During the June 22 audition episode of America’s Got Talent, the four judges, Simon Cowell, Heidi Klum, Howie Mandel and Sofia Vergara, were introduced to a singing dog act Pam and Casper. The panelists were amazed watching their duet of Celine Dion’s ‘All By Myself’.

It’s not just humans who bring talent to stage, but also furry friends like Casper. Casper is a male chihuahua. The judges have Pam and Casper a rousing standing ovation at the end of the performance. Following their howlingly good performance , Pam and Casper received for yes votes by the judges.

He sings alongside his owner Pam, despite having no puppy voice. Pam said he would “ squeak and squawk” and make little noises , until the noise came out a year later while she was playing guitar. Pam also revealed that they had only sung at a work talent show before taking to the America’s Got Talent Stage.