Inspiration And Invention Of The Saxophone 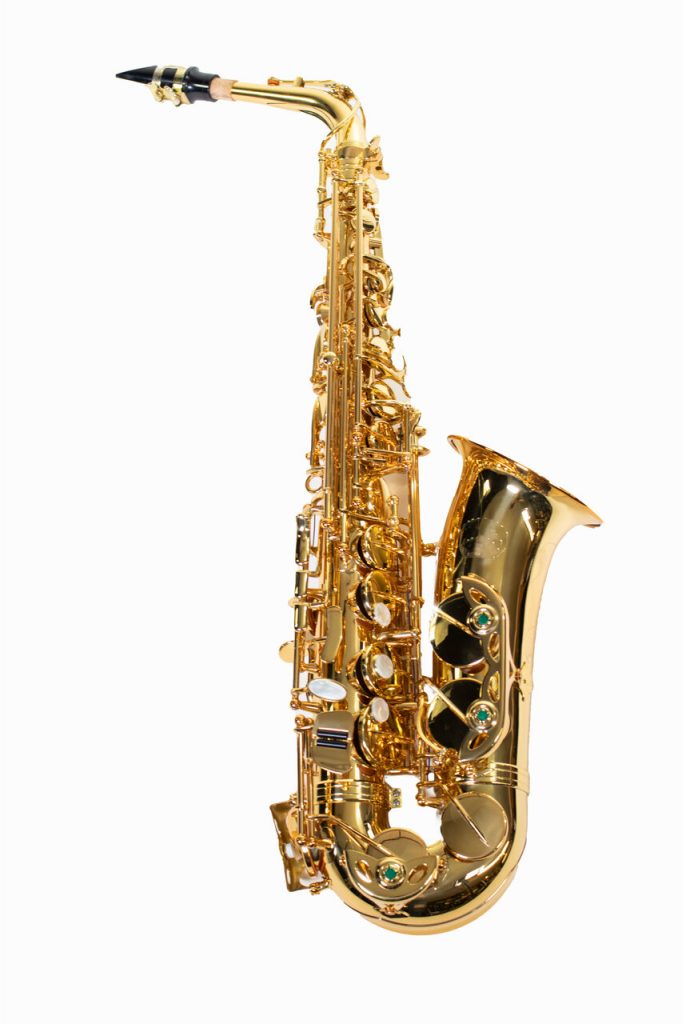 Kathmandu- The saxophone is a relatively new instrument that was invented during the 1840s and patented in 1846 by Adolphe Sax, a Belgian musician and instrument maker. A member of the woodwind family, saxophones are usually made of brass, and are played with a single reed mouthpiece, similar to that of the clarinet. The sax is used in many genres of music including classical, military and marching bands, jazz, and contemporary music, including rock and roll.

As a youth, Adolphe Sax studied the flute and clarinet at Brussels Conservatory of Music. His father was a musical instrument maker and Adolphe apprenticed in the shop, where he was given not only excellent instruction, but also the freedom to develop his own ideas. While at the Conservatory, Adolphe began to observe the balance of brass and woodwind instruments in musical composition and performance. Eventually, he came to believe that there was a missing range that a hybrid woodwind and brass instrument might be able to fill. Sax’s experimentation with the bass clarinet led him to a design that combined the projection of a brass instrument with the agility of a woodwind and the saxophone was born.

Sax’s concept of the saxophone family was quite a bit wider than just one instrument. His 1846 patent described 14 different versions of the saxophone in two groups, ranging from F contrabass all the way up to Eb sopranino. The series pitched in Bb and Eb soon became dominant and most of today’s saxophones are from this series.