The Elements Performing Live In Butwal This May 7 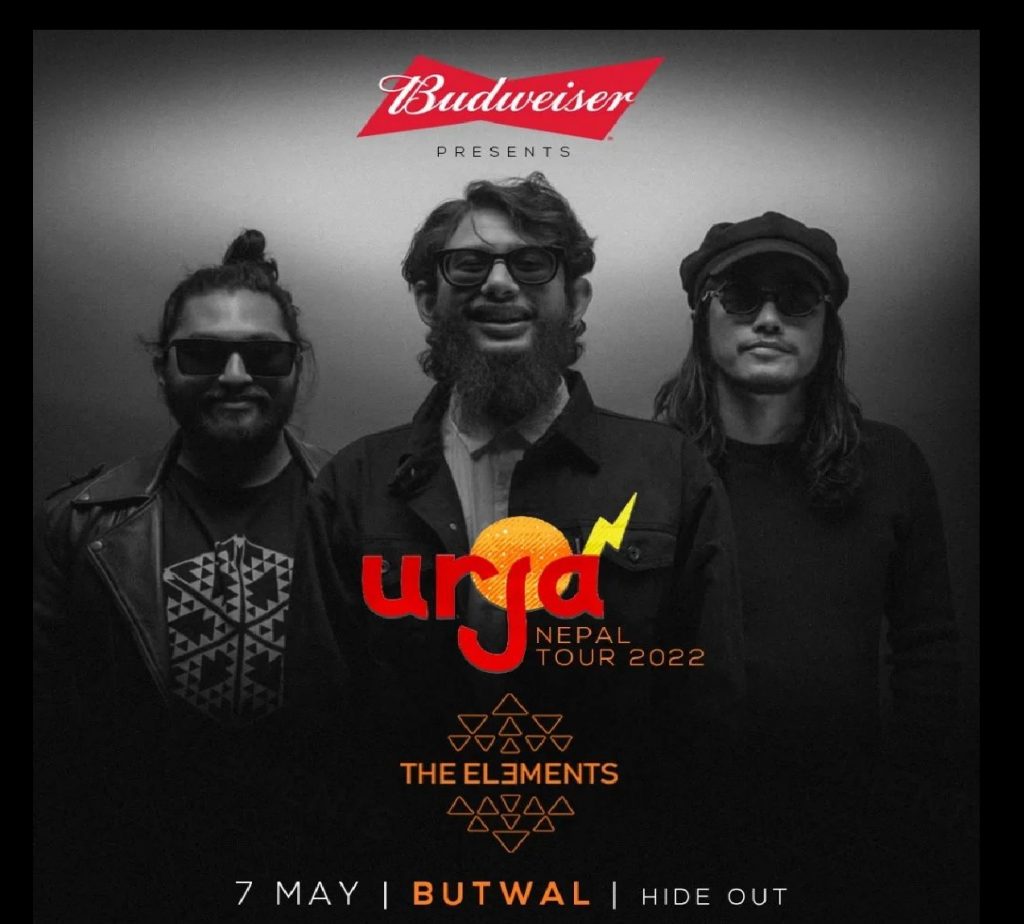 Amazing Nepali band ‘The Elements’ is performing live at Butwal this May 7, Saturday at Hide Out, Butwal. 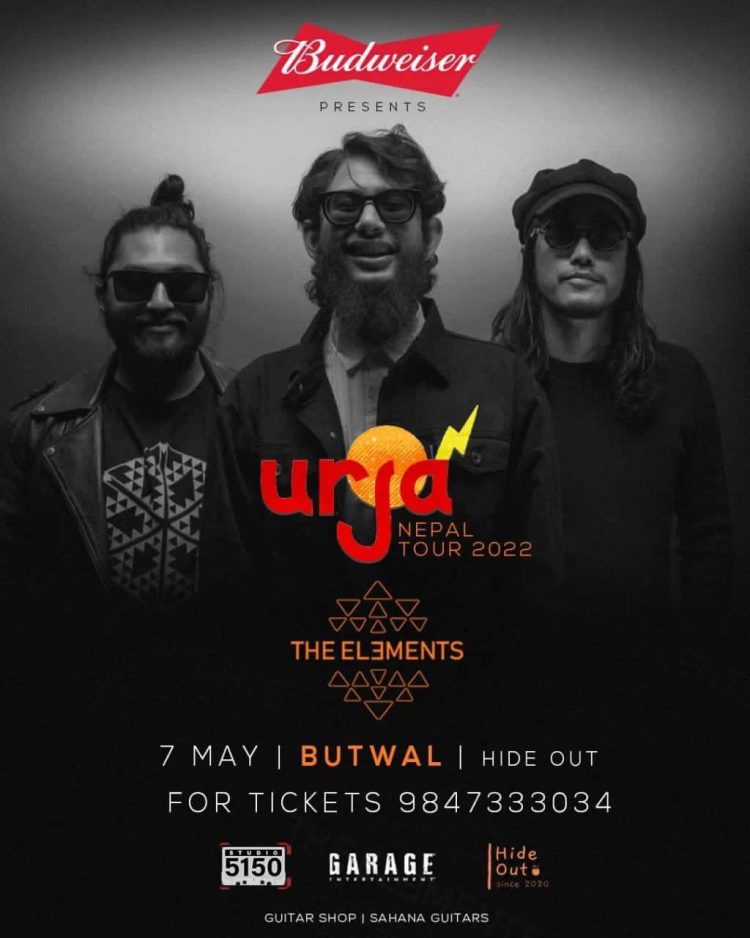 Nepali band ‘The Elements’ is performing live at Hide Out, Butwal this May 7, Saturday. In Nepal, The Elements is a well-known Trio band. The band  is signed under the presence of the Arbitary. The band, which was formed in 2016, is made up of Ishan R.Onta on vocals and guitars, Dipesh Gurung on drums, and Runaq Singh Adhikari on guitars. Since their debut with Tesaile Hidey Ma and dropping hit after hit, the element band has managed to maintain a big fanbase that craves their music.

The Elements has recently been performing alot around major cities of Nepal such as Biratnagar, Damak, Butwal and so on. Their show at Butwal is the 9th and second last show of their  Urja Nepal tour. The tenth and last show of Nepal tour of Elements is at Pokhara this May 10.