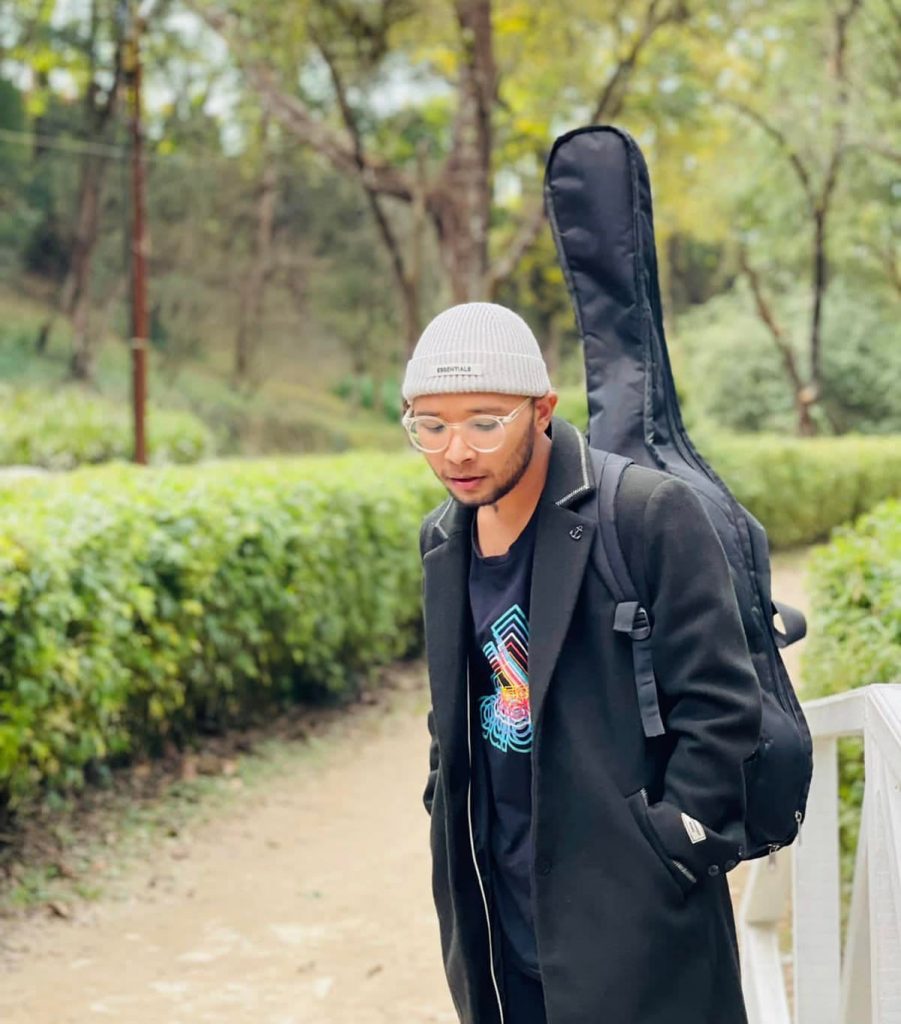 The responsibility of lyrics and composition to the song was handled by the singer himself. Likewise, the song was arranged, mixed, and mastered by Debesh Rai. The beautiful melody of Sarangi was added by Hemanta Kanchha and Artwork and Lyrical video was created by Arun Katwal.

Listen to the recent release linked below:

Sagar Ale Magar is famous for his versatility through his performance in the Reality show Nepal Idol season 1. He has performed in more than 16 foreign countries and many places in Nepal till now. He has given us a number of melodious songs like Rodhiko Maya, Hatti Dhungama, Yo K Bhayo, Hami Hau Nepali, Bhawana Ka Sabda, Malai Kina, Kamal Phool Hilaima, Palla Ghar Ki Kanchhi Nani, kori Bati, Aama, etc.

Listen to his  song “Palla Ghar Ki Kanchhi Nani” that has collected immense love if you haven’t till now: