Korn has dropped the second single titled “Forgotten.” The song is off the band’s forthcoming album Requiem. 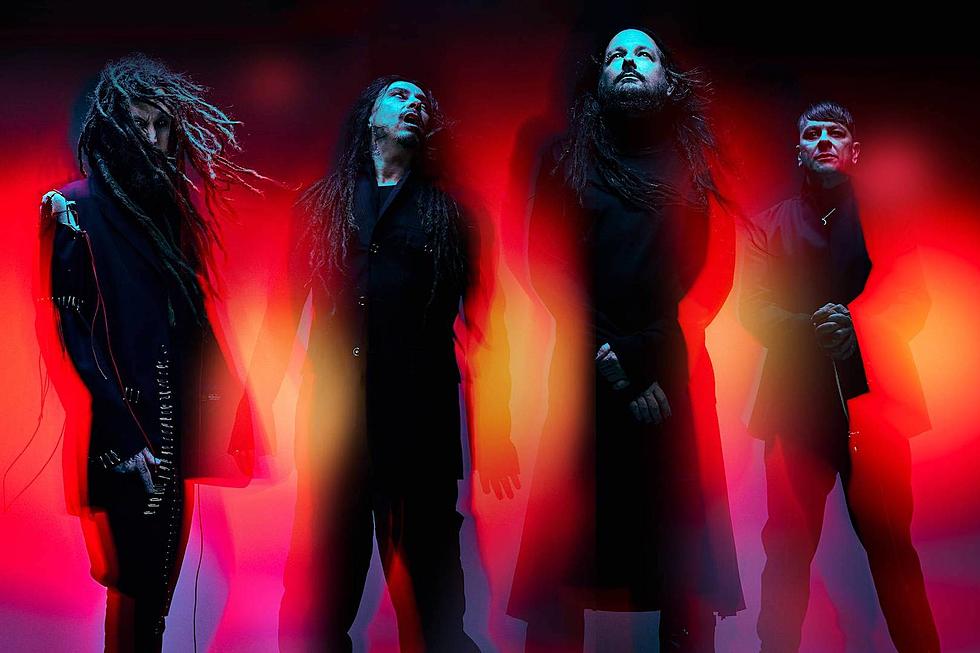 First announced in November, the album was initially previewed by its first single, “Start The Healing” in November along with a Tim Saccenti-directed music video. Requiem is the follow-up to Korn’s critically-acclaimed 2019 release, The Nothing, which peaked at No. 8 on the Billboard 200 and has streamed 87 million times in the US to date.

The band wrote on Twitter when they revealed the song:

“To our freaks who discovered the chorus stems of ‘Forgotten’ over the past 6 days and put them together, we see you,”

In support of Requiem, Korn has also announced a March 2022 US tour produced by Live Nation. Tour begins on March 4 in Springfield, MO with stops in Greensboro, Providence, and Albany before wrapping up in Wichita, KS on April 1.

In addition, Korn is performing four nights with System Of A Down, Helmet, and Russian Circles in early 2022 beginning on January 31 in Phoenix followed by a stop in San Diego on February 1 and two sold-out shows in Los Angeles on February 4 and 5 at Banc Of California stadium.