All About Balen’s candidacy for the mayor

Everything you must know about Balen's candidacy for the mayor of Kathmandu, What is he up to?, How people are reacting about it?
Posted On January 11, 2022January 11, 2022In News 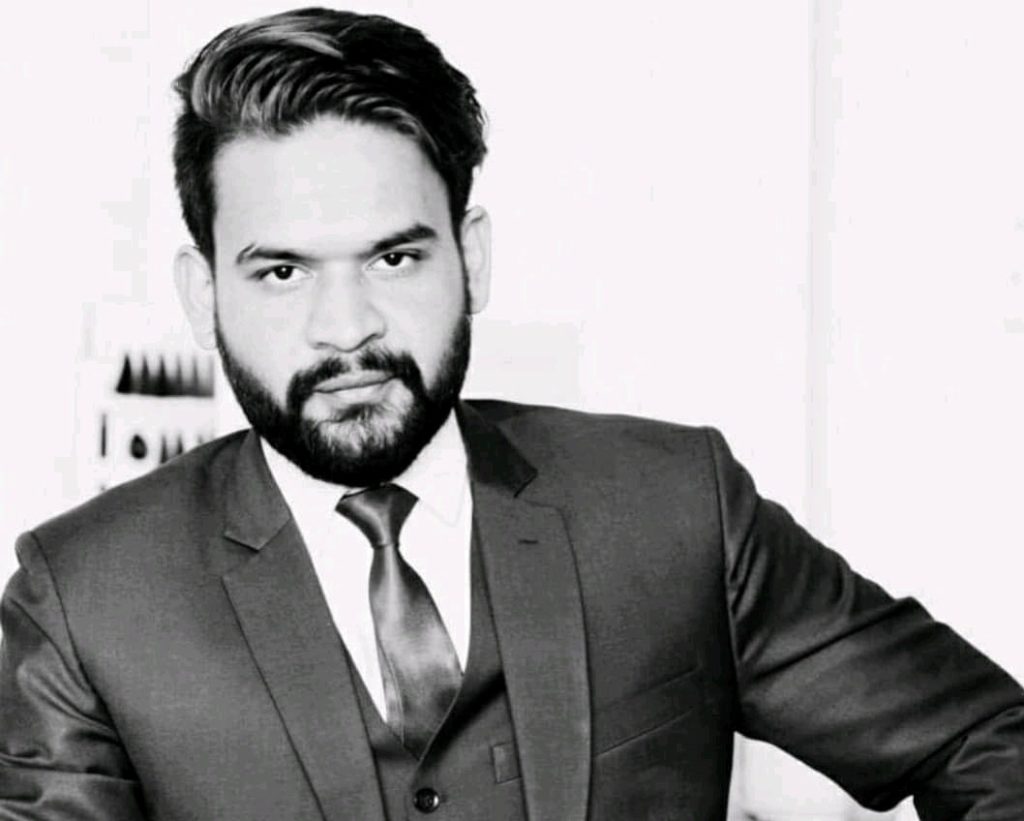 Balendra Shah is widely recognized by his stage name Balen.

Balen Shah is a whole package of talent in one, he is Nepali Rapper, Music Composer, Song Writer, Director, and Structural Engineer. Similarly, he has now decided to enter the political world. He recently announced his candidacy for the mayor of Kathmandu. He made such an announcement through his Facebook account writing:

Besides music, he was always quite interested in socially beneficial activities. Right after the earthquake in 2015, he was involved in the construction of 740 houses in Panchkhal, Kavre which was handed over to earthquake victims. He has worked as a technical advisor in a non-governmental Organisation ASF Nepal and Habitat For Humanity Nepal.
He has also been working on a wildlife crossing in Bardiya. Wildlife crossings are like an overhead bridge for wildlife that goes over the main road and reduces animal collisions by vehicles. This wildlife crossing is the very first of its kind in Nepal. What is he up to these days?

After deciding to apply for the mayor, he has been visiting different politicians and activists like Mahabir Pun, Basudev Ghimire, Narshing Byanjankaar…etc. He has also announced that after his announcement, various political parties are approaching him to join their party. Rather, Balen has decided to go independent.

How people are reacting to it?