Bipul Chettri’s New Release “Katai Uslai” On Trending No.18 - Nepali E-Chords
X
Back to the top 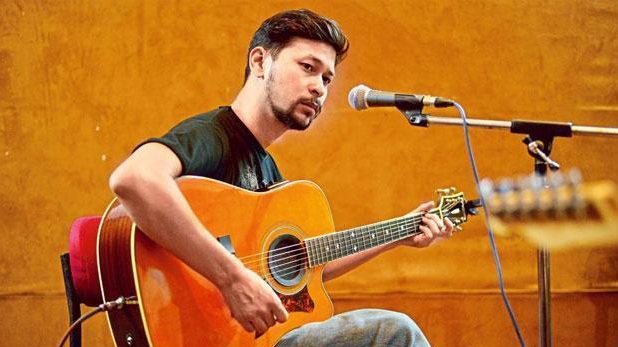 Bipul Chettri is back with a fresh release “Katai Uslai” and it’s trending on no.18 on Youtube. The song was released on Bipul Chettri’s official Youtube Channel this Friday, 24th September and has already crossed 200K+ views on Youtube. According to the description of the song:-

Katai Uslai is about the yearning for closure, forgiveness and absolution of a person who wishes could go back in time and set things right. While the past may be exactly where he/she left it, everything and everyone else has moved on.

The song is penned, composed and arranged by Bipul Chettri himself and recorded, mixed and mastered by Anindo Bose at Plug ‘N’ Play Studios. Similarly, the video is produced by Sakrita Rajthala under the direction of Hitesh Thakuri which is filmed by Shayuj Pokhrel and Jenish Maharjan. The video features various artists of different age groups and also prominent Shirish Dali from Albatross Band and Abhishek S Mishra(ASM).

Bipul Chettri is a singer and songwriter from Kalimpong, India who sings Nepali songs inspired by Himalayan folk music. His debut album was Sketches Of Darjeeling which was released in July 2014. His other songs are- Junkeri, Asaar, Syndicate, Ram Sailee and more.