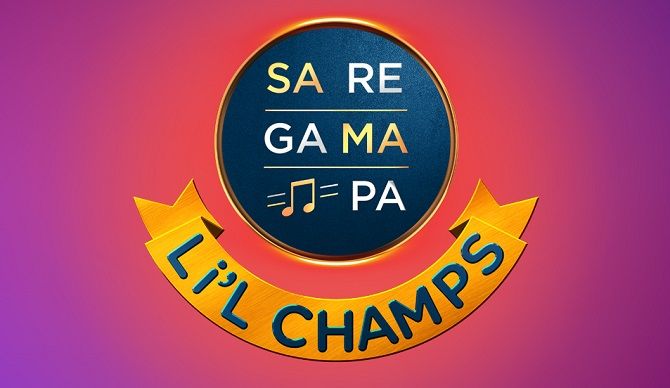 SaReGaMaPa Little Champs Nepal Season 1 is soon to be aired on Galaxy 4K television. To unite young talents from in and outside the country, the show has been organized by Gorkha Media Network Private Limited Galaxy 4K. This biggest singing reality show will be produced by Nobody Production and will be directed by Anil Shrestha. The contestants will be judged by amazingly super talented judges singer Indira Joshi, musician and singer Kali Baskota and Nhyoo Bajracharya who were also the former judges of Nepal Idol. One of the main attractions of the show is there will be 15 grand juries who are also proficient singers of Nepal like Tika Prasain, Nishan Bhattarai, Bikram Baral, Prashna Shakya, Ravi Oad, CD Vijaya Adhikari, Menuka Poudel, Karka Saud, Dharmendra Sewan and more. The show will be hosted by beautiful actress and host Reema Bishwokarma and Yaman Shrestha. Former contestants and runner ups from SaReGaMaPa Little Champs India Pritam Acharya and Aayush KC will also be seen entertaining viewers on the show.

A press meet and sponsorship signing ceremony was held between Galaxy 4k and various sponsors a day ago where Real has signed as the title sponsor and Siddhartha Bank as a supporting partner for the show. Likewise, there are other sponsors too. The voting partner will be the MoMo app of Music Nepal. The viewers will be able to watch the show two days a week every Friday and Saturday at 9 Pm on Galaxy 4k television and also on the Doko youtube channel. The promo has been released on Doko.

SaReGaMaPa is an Indian Franchise Reality show which was first launched in 1995AD on Zee TV. It is one of the most honoured and entertaining shows of India. The show has established many tremendous singers in its history who have also become very prominent personalities internationally. Some of them are -Sonu Nigam, Shreya Ghosal, Saan and a lot more.