Chhewang Lama’s “Laure III” On Trending No.4 - Nepali E-Chords
X
Back to the top 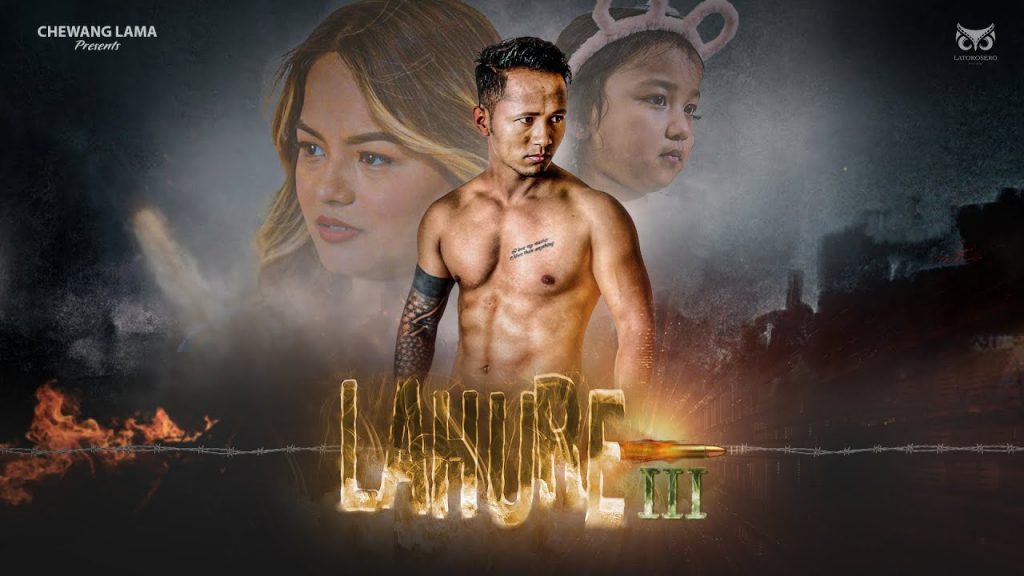 After the immense success of Lahure and Lahure 2, singer Chhewang Lama is back with the third part of Lahure “Lahure III” and is on trending no.4 on Youtube. The song was released on 16 August on Chhewang’s official Youtube channel and has already crossed 400k+ views within a day of release. The views and likes are elevating in number. The song is gaining positive responses and lots of applause from the viewers.

Lahure III is a melodious and soulful song sang, written and composed by Chhewang himself and arranged by Roman Bajracharya. The song has featured artist Alisha Pun Magar, child artist Shailyn Shrestha and Chhewang himself. The story concept is also made by him under the direction of Sanjeet Shrestha. The story is about an army where he vows his beloved wife to return from the war but dies in the war and the wife imagines her husband’s love and vows.